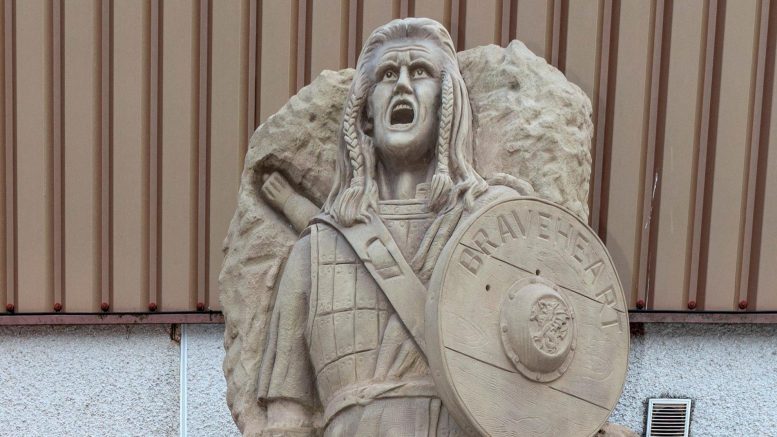 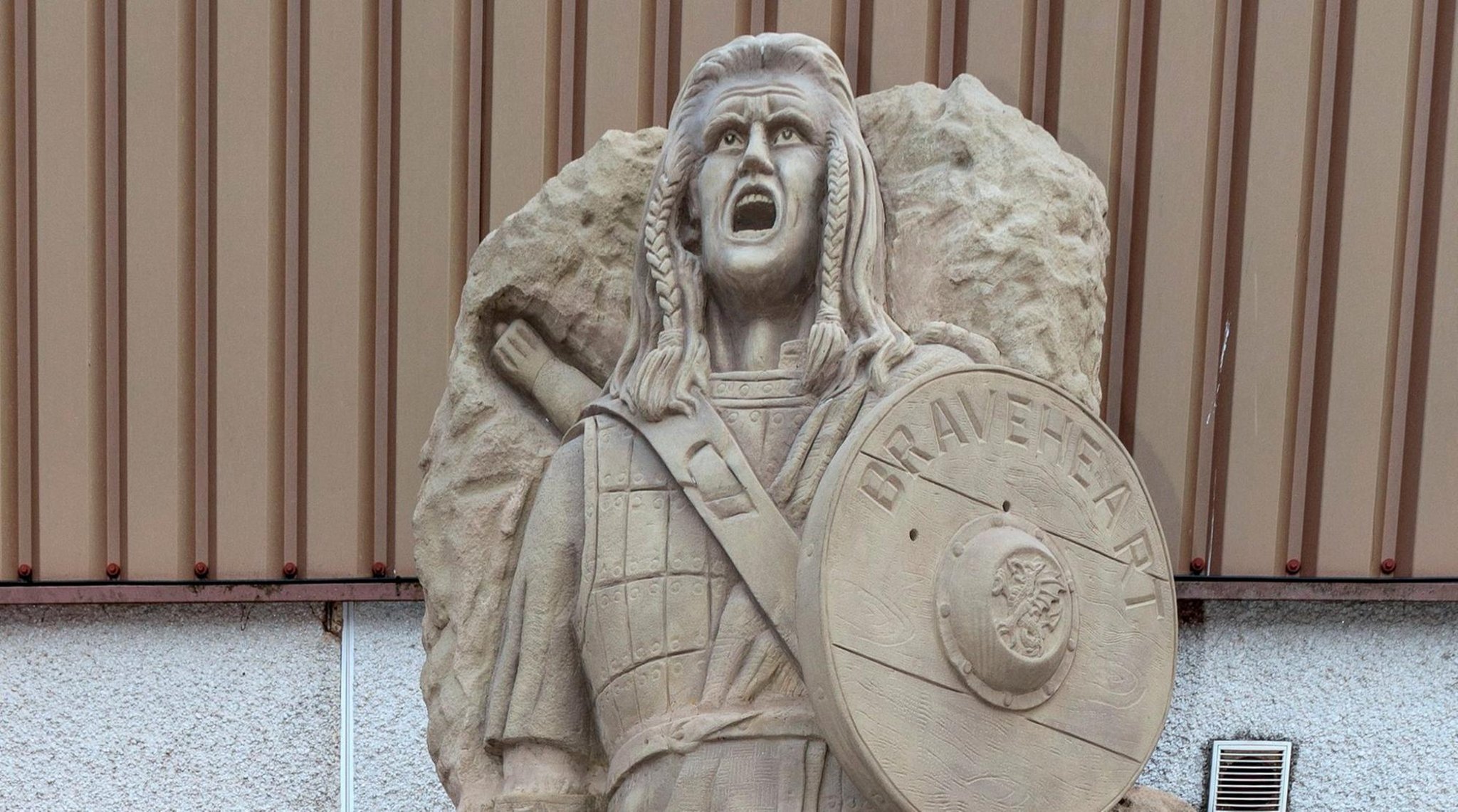 Brechin City FC have installed the so-called ‘Freedom’ sculpture – based on a likeness of Mel Gibson in 1995 flick Braveheart – at Glebe Park, Angus.

The artwork, officially called the Spirit of Wallace, was created by local man Tom Church, and previously stood at the entrance of the Wallace Monument in Stirling.

But it was put into storage in 2008 after 10 years on display at the monument – after it was targeted by vandals.

Andy Murray looks suitably impressed next to a terracotta statue of himself at the 2011 Shanghai Rolex Masters in 2011.

This is a flexible interpretation, to say the least The 50kg solid gold statue is the largest gold statue produced since Ancient Egyptian times.

As if you hadn’t guessed, it’s supermodel Kate Moss!

How far can I travel in Scotland? When 5 mile restriction will be lifted as Scottish Government updates travel advice

Most loving dog breeds: 10 affectionate pets – from Labrador and Chihuahua to Bichon Frise

13 photos taking you back to Edinburgh in 1991 Edinburgh News…

A Braveheart statue unveiled outside a football club has been compared to the infamous bronze Ronaldo sculpture by footie fans – who blasted the ‘awful’ statue. Edinburgh News…

Officials have been appointed for this weekend’s fixtures across the country in the cinch SPFL. Edinburgh News…

Comedian Jason Manford has revealed the final text message he sent to his former 8 Out of 10 Cats co-star, just weeks before he died. Edinburgh News…

Hearts earned a hard-fought victory at St Mirren to go top of the league. Edinburgh News…