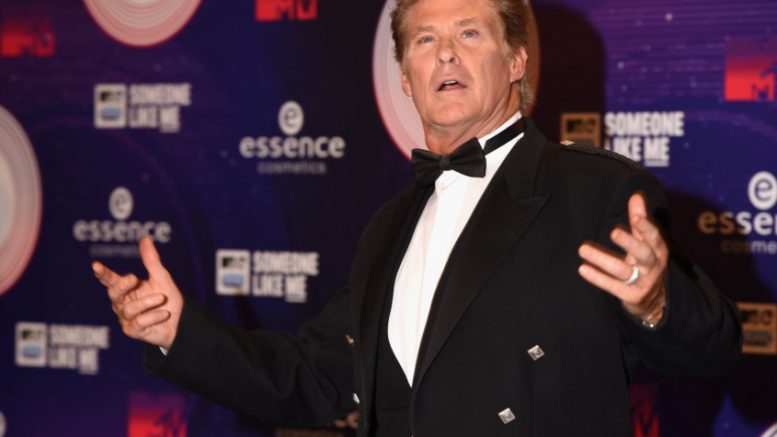 The figurehead of the Edinburgh Festival Fringe has spoken out against politicians “parachuting” in major events due to their profile and economic impact.

A year after the society lost its £210,000 grant from Creative Scotland, she cited the example of the MTV Europe Music Awards, which have been staged in Edinburgh and Glasgow but with around £1 million in support from the public purse. 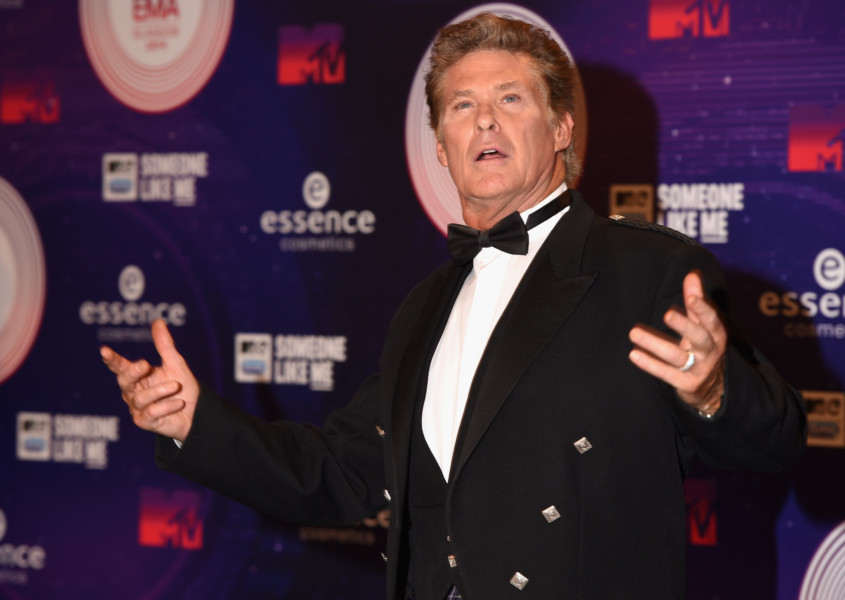 In a speech to European marketing experts, she insisted the Fringe would not have survived if it had not been “inextricably” woven into the city’s fabric and become as much a part of its story as its historic architecture. But Ms McCarthy admitted it was facing “major challenges,” including dealing with the “massive influx” of audiences into the city and the soaring cost of accommodation. She said it was reliant on the “enormous collective permission” of the city and stressed the importance of “robustly assessing the mood of the citizens to their festivals”.

Ms McCarthy was in charge of the reign of Londonderry as UK City of Culture before being appointed by the Fringe Society in 2016. She previously led Belfast’s bid to be crowned European Capital of Culture.

She said: “One of the things I’ve learned is that there is such a temptation to bring in events from the outside and parachute them in. It always seems to be what the politicians want.

“I’d go as far as to say if the Fringe were not so rooted in the intrinsic values and fabric of the city of its birth it couldn’t have survived and grown to become the world’s biggest performing arts festival.