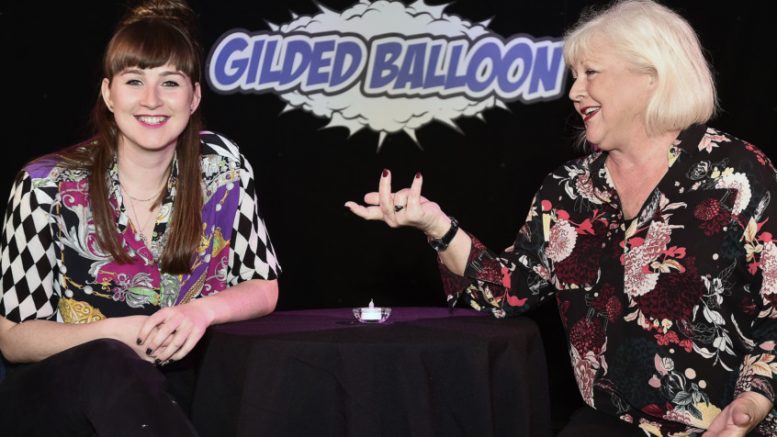 She has helped the likes of Bill Bailey, Peter Kay, Tim Minchin, Russell Brand, Ford Kiernan, Greg Hemphill and Dylan Moran make their names in the world of comedy at the Edinburgh Festival Fringe.

Now Edinburgh promoter Karen Koren is aiming to kick-start a revival of the city’s live music scene – by staging regular gigs in the city’s west end. 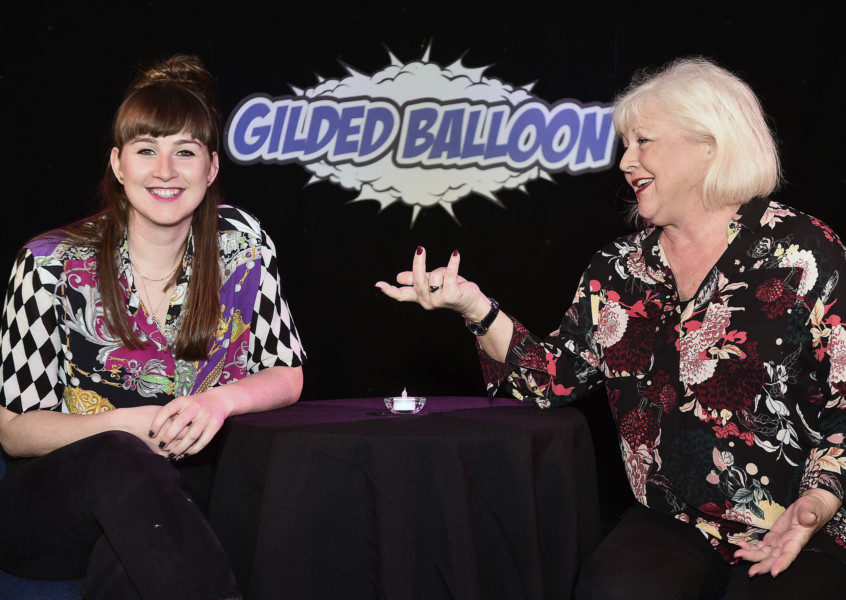 The new venture from Gilded Balloon, the company she now runs with her daughter Katy, will be run in a new underground venue on Rose Street.

It is hoped the advent of the Gilded Balloon Basement will help offset the impact of the “rapid and wide-ranging closure” of venues across the city.

Bluegras, jazz, soul, blues, folk and other roots music acts are being lined up to appear in the venue.

It was first used by Gilded Balloon during the 2017 Fringe when it joined forces with Danish ballet dancer and choreographer Peter Schaufuss – who bought up the the former Charlotte Baptist Chapel in 2016 – to programme shows under the banner of the Rose Theatre.

It is the first year-round venue Gilded Balloon has run since the demise of its long-time home in the Cowgate in a huge blaze in 2002.