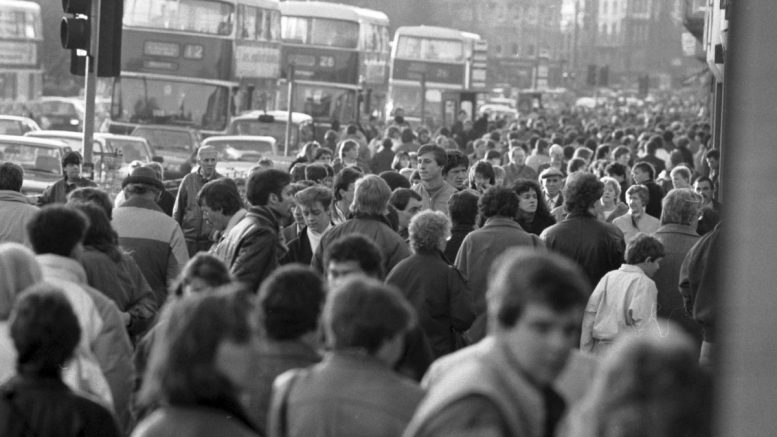 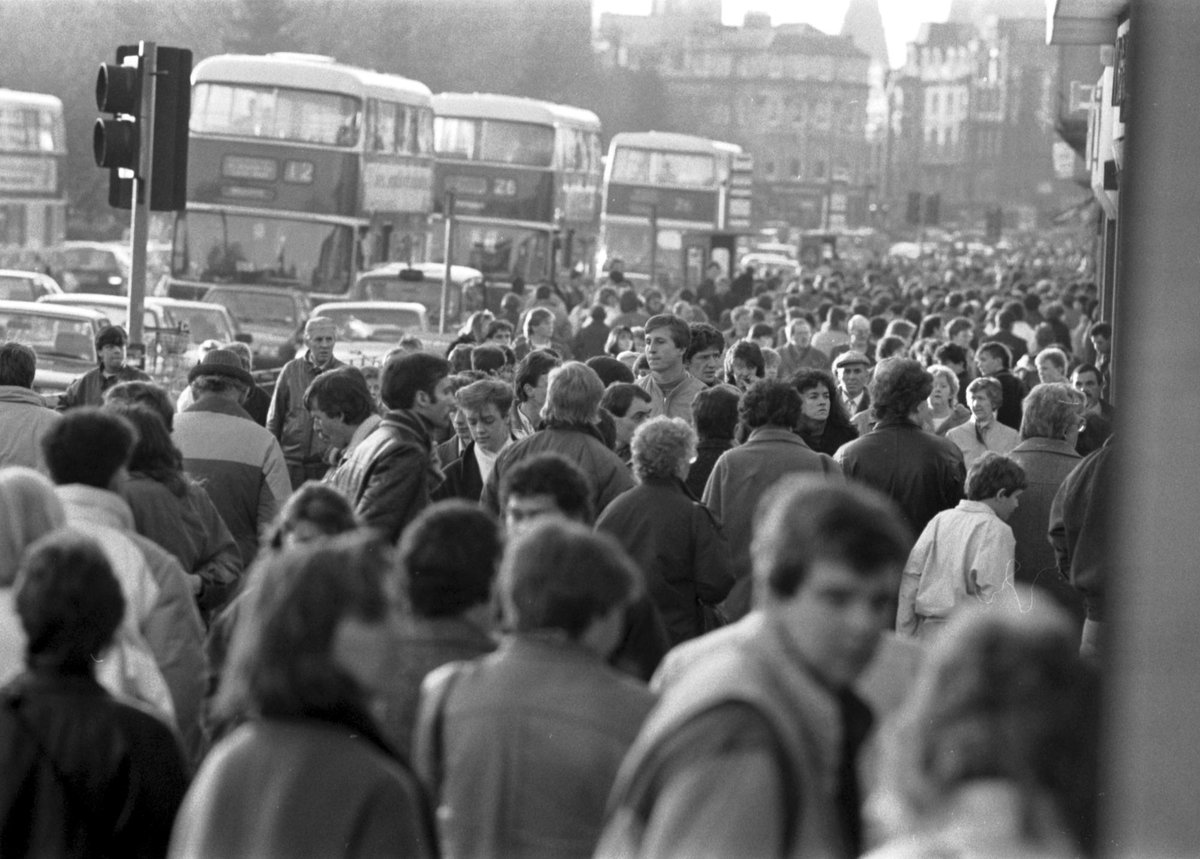 Auld Reekie had been praised for its hosting of the 1970 Commonwealth Games 16 years earlier – but the Capital’s second attempt at playing host would sadly be swept up in controversy.

Firstly, the city had practically received the 1986 games by default, as no other city had wanted them.

Then, in the run up to the summer event, a mass boycott was staged in response to Prime Minister Margaret Thatcher’s refusal to impose sanctions on South Africa’s apartheid administration.

From 59 potential participating nations, just 27 would make the trip to Edinburgh to compete in what would become unofficially known as the ‘Boycott Games’.

Moving over to professional football, Hearts were in top form, with a league and cup double on the cards as the Gorgie side approached the final few games of the 1985/86 season.

Sadly for Hearts fans, the season would end in tears.

The Jam Tarts surrendered their league title ambitions in improbably fashion within minutes of the final whistle of the last game of the season. A 2-0 loss away to Dundee, and Celtic’s 5-0 win at St Mirren consigned a broken Hearts to second place.

To make things worse, the team would then lose 3-0 to Aberdeen in the Scottish Cup Final.

An Evening News vendor gets into the Christmas spirit by dressing as Santa Claus at his pitch outside Frasers department store in Princes Street Edinburgh, December 1986.

Models with a Highland Cow calf at the Royal Highland Show in Ingliston, June 1986