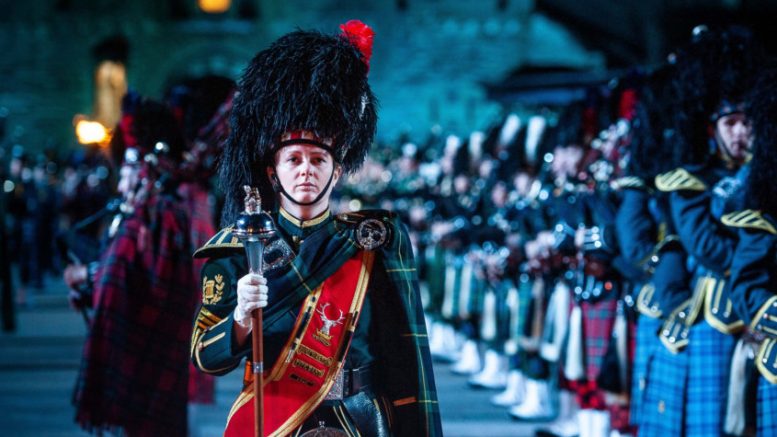 The world-famous Royal Edinburgh Military Tattoo this week brought its spectacle to China with a series of screenings of their 2018 show taking place across the country.

Audiences in Beijing and Shanghai gathered in cinemas to watch a digitised version of last year’s show, titled ‘The Sky’s the Limit’, in what was the Tattoo’s first venture to China. Attending the premiere were representatives from both the British Embassy and the Scottish Office alongside Chinese media outlets Global Times and China Daily. 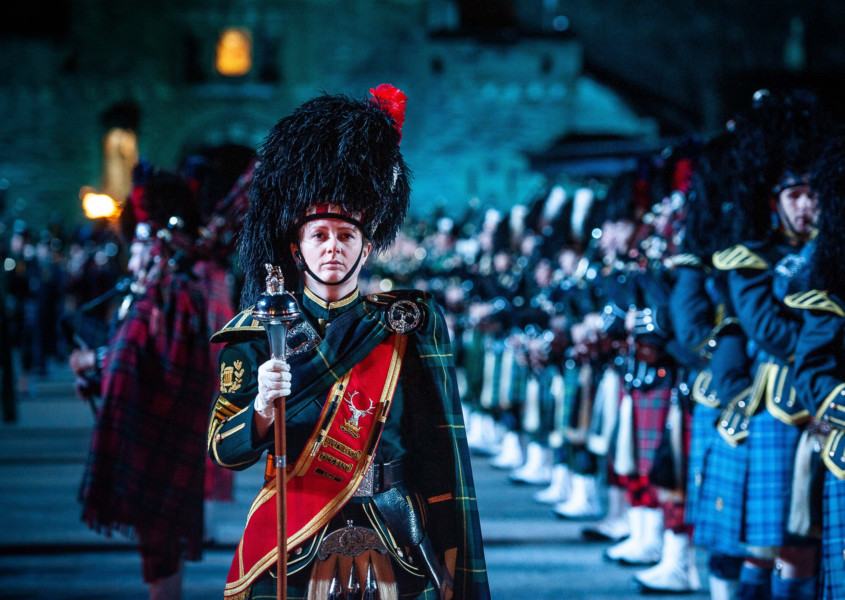 Having had 20 consecutive years of sold-out shows, the Royal Edinburgh Military Tattoo has earned itself a godlike status on the world stage, not only of military tattoos but of live performance. Performers from over 50 countries have taken part in the show, which generates around £77 million for the Scottish economy annually.

Its decision to bring the bagpipes to Beijing is part of a wider plan to expand their audience and revenue over the coming years, aiming to reach a total audience of 1 billion and turn over £25m by 2025.

Lynsey Fusco, Head of Marketing and Communications at The Royal Edinburgh Military Tattoo, said: “Successfully completing our first Tattoo event in China so soon after announcing our growth strategy was incredibly ambitious but also exciting, and it marks another step in our plans for international development.

“Our audience insight tells us that despite our global visitor numbers growing year on year in Edinburgh, there is still a huge demand for us to bring the Tattoo overseas, allowing people to enjoy the spectacle at home.”

Last October, the Tattoo announced it had made deals with cinemas to bring their screen production to countries overseas and has now said that from 2019 onwards it intends to bring the live show to China, Australia and Canada. This week’s screenings are the first of a run being held in China, with showings heading for Chengdu in Sichuan Province, Guangzhou in Guangdong Province and Wuhan in Hubei Province in February and March.

The pipes-and-drums extravaganza, which is performed at Edinburgh Castle throughout August, will see it’s audiences grow from the current 8,800 per night capacity once it is taken international.