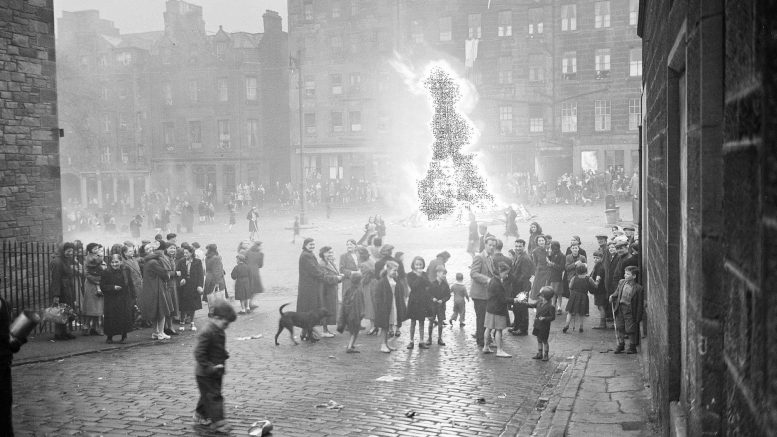 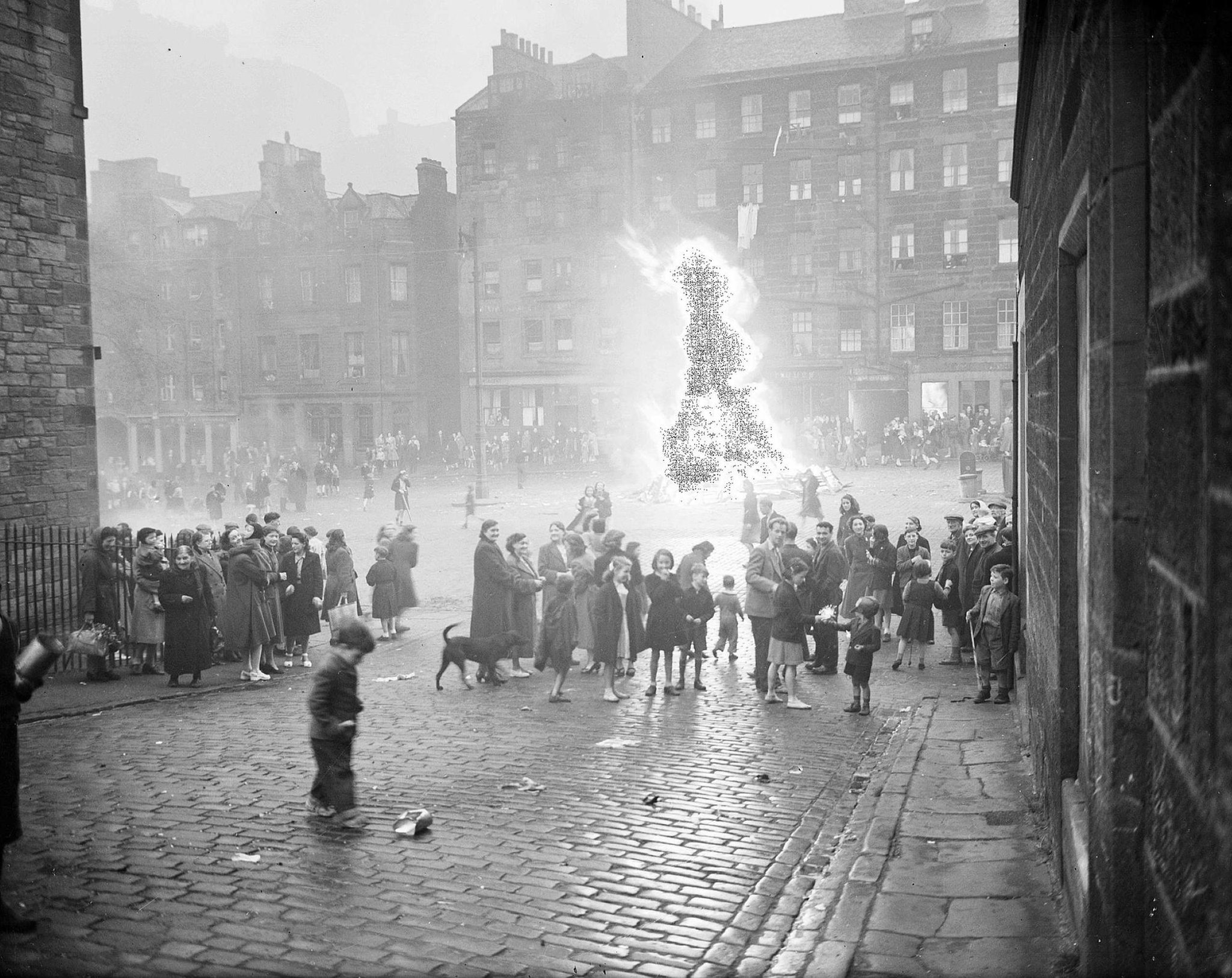 Dating back as far as the 14th century, when it was called Newbygging, the Grassmarket became one of the Edinburgh’s main market places in the latter half of the 15th century.

Historians disagree about where the name comes from, with some believing it relates to the grass that the livestock for sale fed upon.

Others think that it comes from the Scots ‘Grice Mercat’, meaning ‘pig market’, referring to when pigs were not allowed in the Capital but could be sold in the Grassmarket, which was located outwith the city walls.

In the 1720s author Daniel Defoe reported that it was used for two open air markets – the Grass-market and the Horse-market – alongside stalls selling everything from iron to drugs.

A large number of Irish immigrants arrived in Edinburgh in the 1800s, many living in basic lodging houses in the Grassmarket, with up to four people sharing a single bedroom.

The area also gained some amount of infamy in this period for being the location of the Burke and Hare murders.

The wealth of watering holes in this part of the city is nothing new – the White Hart Inn is one of Edinburgh’s oldest pubs and has hosted literary greats Robert Burns in 1791 and William Wordsworth in 1803.

During the First World War a Zeppelin raid killed 11 people in the Grassmarket on the night of April 2 1916, an event memorialised by an inscribed flagstone in front of the White Hart Inn.

The 20th century saw the closure of the markets, with the area continuing to be home to some of the city’s poorest residents, some of whom lived in two Salvation Army hotels at either end of the street.

Gentrification eventually arrived in the 1970s, leading to the cosmopolitan Grassmarket that today attracts locals and tourists alike to its many bars, restaurants and boutiques.

Thank you for reading this article. We’re more reliant on your support than ever as the shift in consumer habits brought about by Coronavirus impacts our advertisers.

A miners protest rally about pit closures is pictured on the Grassmarket on its way to the Usher Hall in January 1962.

A hall in the Grassmarket distributed ration books to Edinburgh residents in the early 1950s – until the post-war rationing of food ceased in July 4 1954. This picture was taken in the hall in April 1953, while people patiently waited for hours in a queue that stretched back as far as Candlemaker Row.

The annual children’s Christmas party at the Grassmarket Mission is pictured in December 1965.

Local residents gather around a bonfire on the Grassmarket as part of celebrations to mark Victoria Day in May 1952.