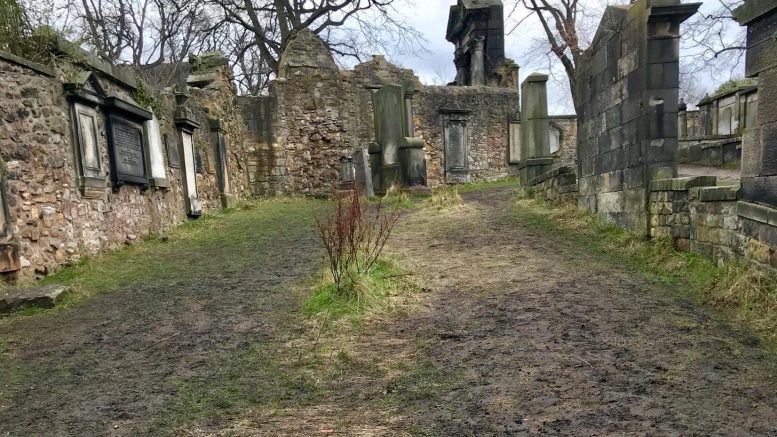 The City of Edinburgh Council has warned that a graveyard in town is severely damaged due to fans of Harry Potter paying visits.

In a tweet, sent by a council-run account about Edinburgh’s cemeteries they wrote: “Greyfriars Cemetery suffering significant erosion on ground around Tom Riddell (Tom Riddle) grave due to 100,000’s of visitors.

“It’s great the cemetery is so popular, so we are looking at solutions.”

In the JK Rowling books, Lord Voldemort, played in the films by Ralph Fiennes, was born Tom Marvolo Riddle.

It has been reported that the grave of Thomas Riddell – a general who died on 24 November 1806 at the age of 72 – in Greyfriar’s Cemetery could have inspired JK Rowling when she was naming the character, although the spelling differs.

Greyfriars Kirkyard is a particular place of interest for Potter fans as while ‘the real Tom Riddle’s grave’ is perhaps the most well known, it has been suggested that other graves in the cemetery could have inspired names for other characters such as William McGonagall, a Scottish poet and weaver who died on 29 September 1902 at age 77, which is suggested to have inspired Professor Minerva McGonagall, played in the films by Dame Maggie Smith, and the grave of Mrs Elizabeth Moodie, which some think may have inspired the name of the fictional character Alastor ‘Mad-Eye’ Moody.

Livingston assault: 33-year-old in hospital after an attack in West Lothian