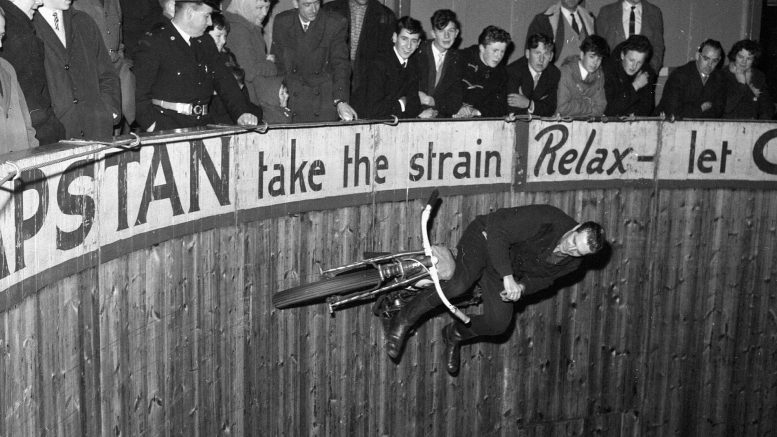 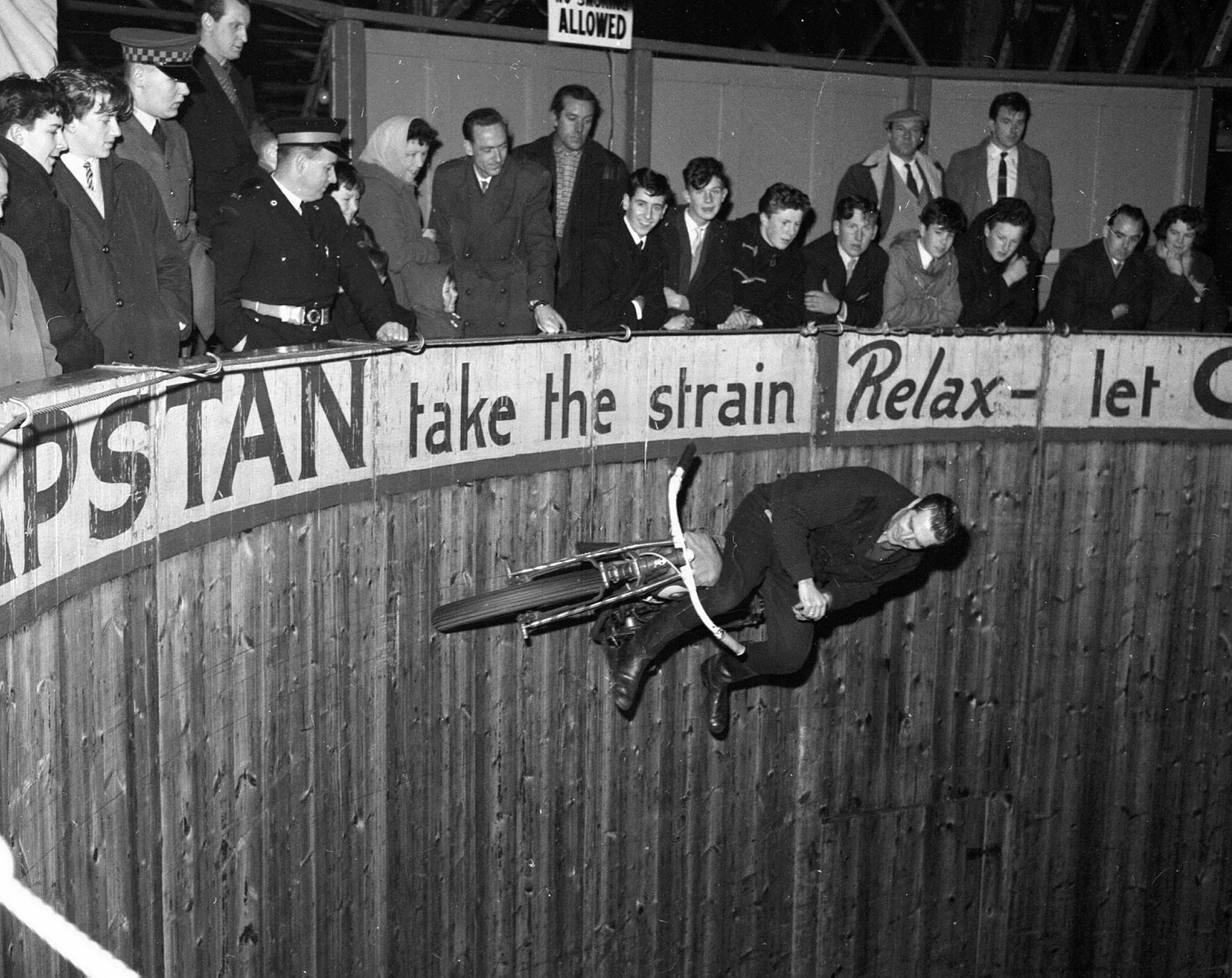 The original location of Edinburgh’s main place to stock up on your greens was under North Bridge, but when the railways arrived it made sense to move closer to the new form of transport.

Waverley Market was created in 1869 and was roofed by famous Scottish shipbuilding and engineering firm Hanna, Donald & Wilson in 1974.

It also featured a roof garden at street level that started hosting a range of entertainment attractions.

These became so successful that by the 1950s most of the greengrocers had moved to warehouses in Market Street to make way for fairs, circuses, menageries and exhibitions.

But the market’s heydey wasn’t to last long, and in 1973 Waverley Market and its roof garden were demolished.

A new Waverley Market, named to reflect the site’s history, opened in November 1984, featuring a range of shops in a modern landscaped plaza which was officially opened by the Queen in July 1985.

A major refurbishment followed in the early 1990s, along with a name change to Waverley Shopping Centre, including a large water feature in the main atrium incorporating the much-loved 11 foot hight ‘Herons Dream’ sculpture.

Another transformation was carried out in the early 2000s, when the shopping centre became known as Princes Mall, before a further £4million renovation saw it reopen as Waverely Mall in March 2016.

Today the centre has reverted to its Waverley Market name and has been earmarked for a redevelopment that would expand the roofop area, adding 3,000 square metres of retail and hospitality space.

Here are 22 photographs to take you back to the glory days of Waverley Market in the 1950s and 1960s.

Children marking donations at the Robert the Bruce statue at the ‘This Scotland’ Exhibition at Waverley Market in August 1963.

A tightrope walker balances above the ring at a circus in Waverley Market in January 1955.

One of the winners at the Scottish Kennel Club Dog Show in Waverley Market in September 1963.