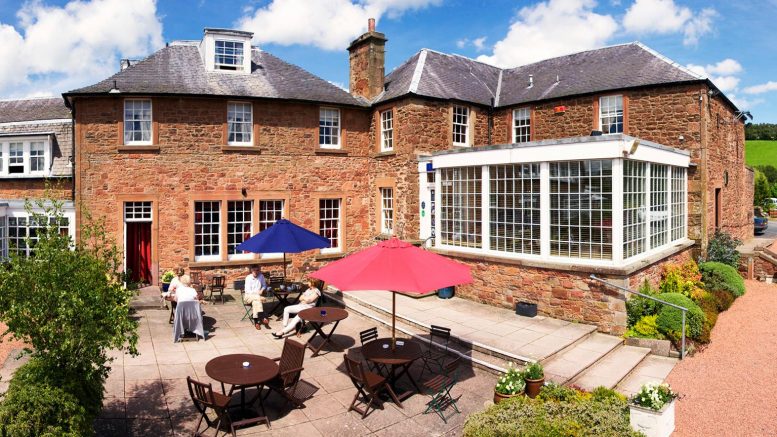 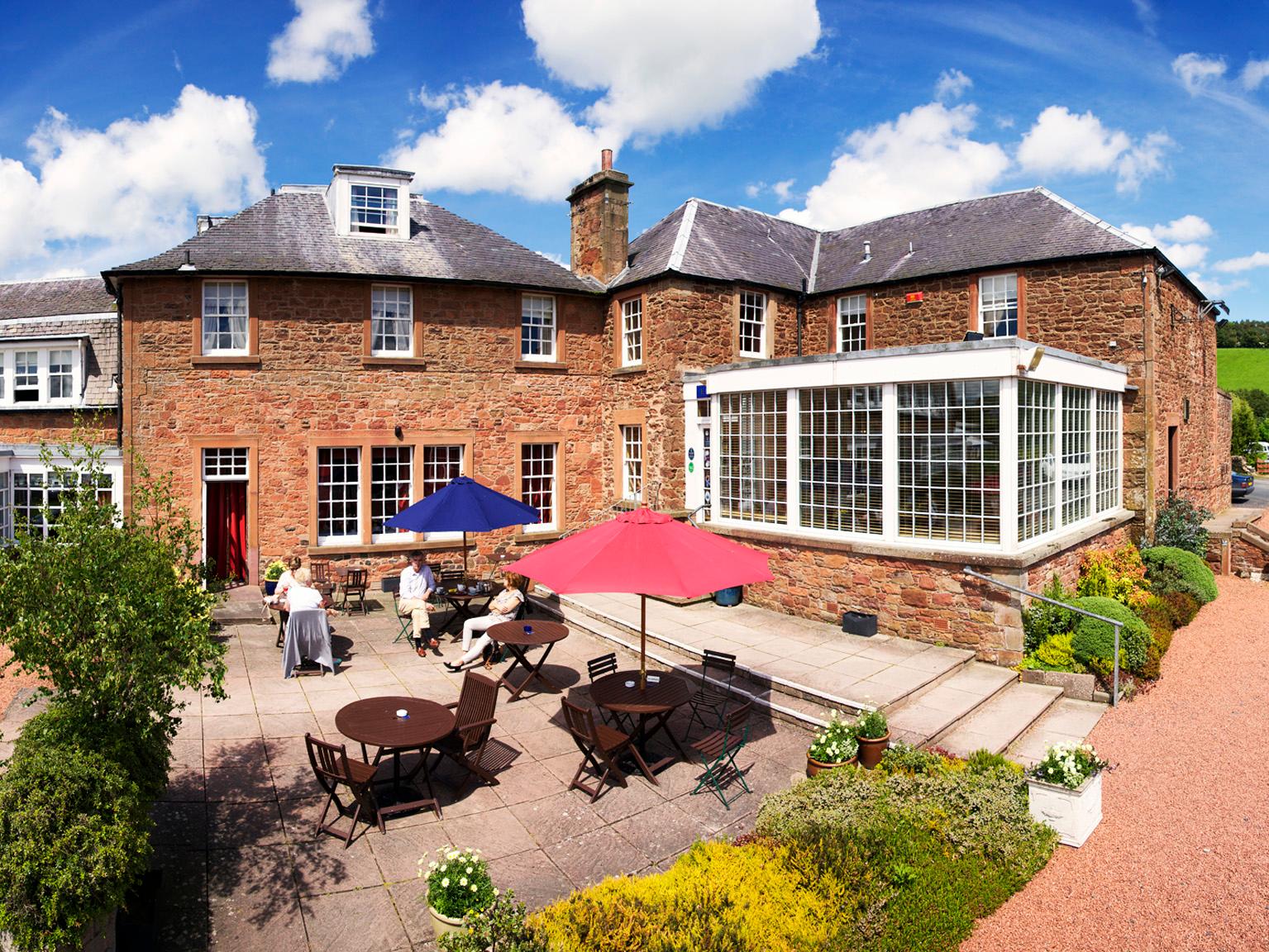 Carfraemill Hotel is on the market.

Carfraemill in Berwickshire in the Scottish Borders is a privately owned hotel which is made up of extensive public space, including a restaurant, and ten en suite bedrooms.

The area surrounding the hotel is popular with outdoor enthusiasts and has many golf courses and fishing opportunities – making it a popular spot for those visiting from Edinburgh or beyond.

It is situated four miles north of the town of Lauder and just off the A68, a major trunk road linking the Scottish Borders with the A720 Edinburgh City Bypass.

Take a look inside this incredible £1.1m Edinburgh townhouse

For the last 23 years, Carfraemill has been owned and run by Mrs and Mr Sutherland who have grown the business into a popular spot for travellers to the area.

The Sutherlands bought Carfraemill in 1997 and reopened it the following year after a major six-month refurbishment.

The addition of a marquee allowed the functions business to expand Carfraemill as a popular wedding venue for the Borders and Lothians.

The hotel made national headlines in 1997 when Mr Jim Sutherland took on the government following the ban of beef on the bone.

Mr Sutherland was the first person in the UK to be charged after serving beef on the bone to hotel guests at a prohibition dinner.

The case against him was later thrown out at the High Court in Edinburgh and beef on the bone was, once again, back on the menu.

The Sutherlands have decided to sell Carfraemill in order to pursue retirement.

Mrs Sutherland comments, “After 23 wonderful years, it’s time for us to retire from Carfraemill.

“Jim and I are both much nearer to 70 than 60 and it’s time to live our lives as most of our friends now do – in retirement. We had always planned to retire later this year, though there is no doubt that COVID-19 has made it more complicated than it might have been.

“The dedication and enthusiasm of a new owner is exactly what’s needed at this time. We have a fantastic and experienced team of staff here and a future owner will be incredibly lucky to have them on board.

“Carfraemill is a beautiful building with a rich history and it has played an important role in the big moments of so many people’s lives.

“It’s a business which has long been important, also, to the local economy. We are sure there is a bright future ahead and know Carfraemill will always be a place for creating memories.”

In terms of the immediate future, Carfraemill will remain closed in accordance with the Scottish Government’s guidelines. Plans are currently being developed for the business to gradually reopen after the summer (including for weddings, if permitted), whilst a new owner is sought.

Brian Sheldon, Regional Director (Scotland) at Christie & Co, who is handling the sale, comments, “This is a fantastic opportunity for prospective purchasers to acquire a first class business and property in a great location and to further grow the business.”

Dogs That Love Water: These are the 10 breeds of adorable dog that make the best swimmers – including the loving Labrador 🐶

Braveheart: 19 pictures of bad statues and their likenesses from William Wallace to Cristiano Ronaldo