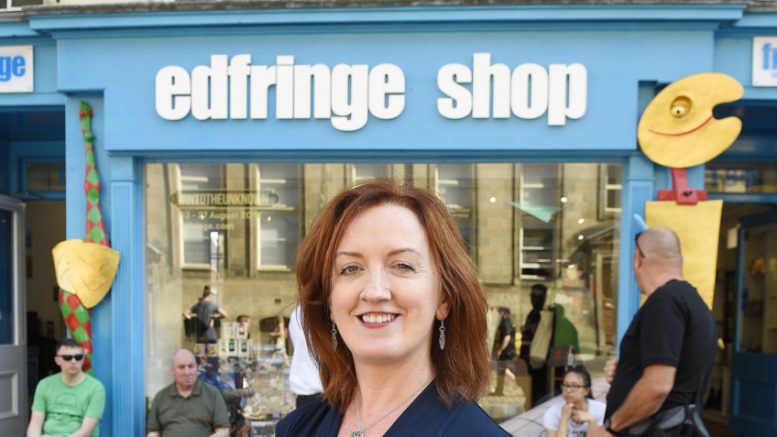 It is the cultural bonanza that for decades has been promoted at home and abroad as the world’s biggest arts festival.

But now the body behind the Edinburgh Festival Fringe has admitted that the scale of the event risks becoming “absolutely meaningless” in future unless it is also the best place to perform, stage and watch shows.

Shona McCarthy, chief executive of the Fringe Society, has pledged that ensuring the festival experience was “excellent both on and off stage” would be more important than anything else for the event in the future. 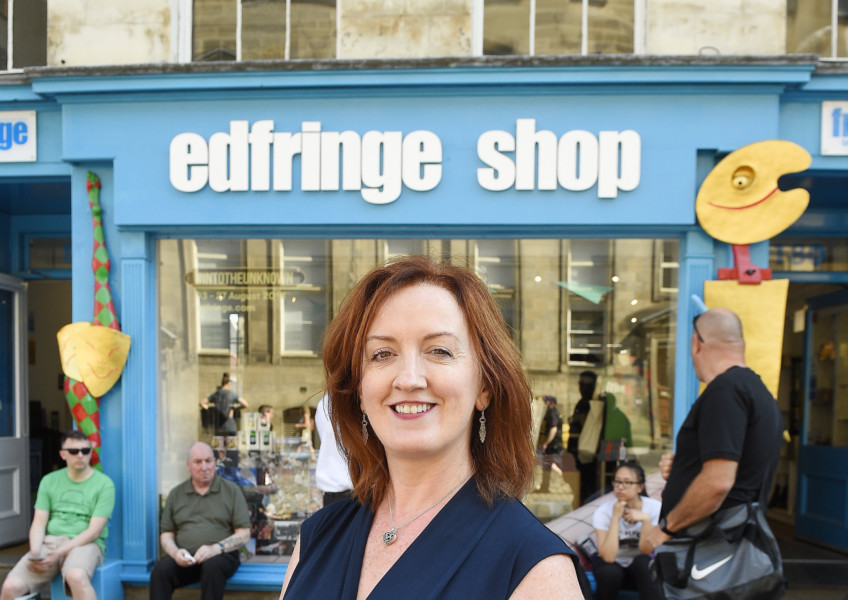 She has also pledged that it would take “direct” action against producers of shows and operators of venues “who fall short of good practice” and would be taking steps to “rate and reward good practice” at the event.

But she insisted the event’s founding ethos of being “open access” will remain intact – despite claims by campaigners that it is “turning a blind eye” to exploitative practices in some venues.

Official reports for the city council have raised concerns about growing overcrowding on the city’s roads and pavements, particularly Princes Street and the Royal Mile, and an increasing strain on the city’s public transport networks.