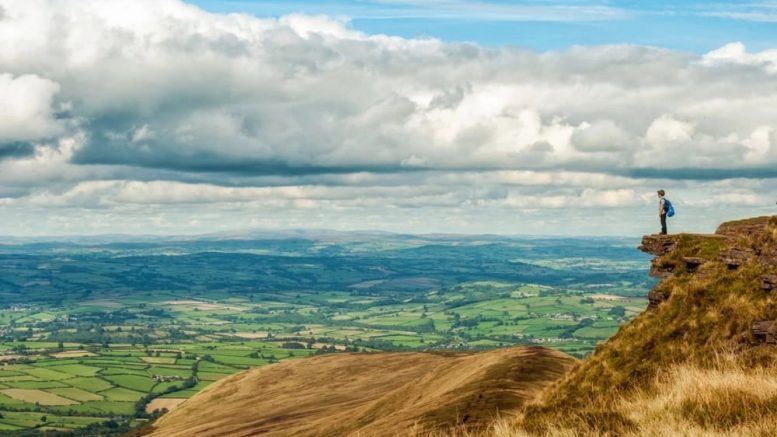 Holiday-makers are risking their lives by taking selfies in beautiful but deadly locations around the UK.

A poll of 3,023 adults has found that nearly half (45 per cent) have admitted they have risked their safety for a shot.

When asked what they would be prepared to do for a selfie, 39 per cent of respondents said they would stand on the edge of a cliff, 25 per cent would walk on a train track while 17 per cent would climb a building or landmark.

Some 69 per cent said they would venture across a beach without checking tide times.

Researchers analysed news articles – from stranded holidaymakers to cliff falls – on Google from the last decade to compile a list of the UK’s most dangerous selfie hotspots. Their table shows staycationers should be wary of visiting Scotland, Northern Ireland, Somerset. Dorset, Dover and Bristol this year.