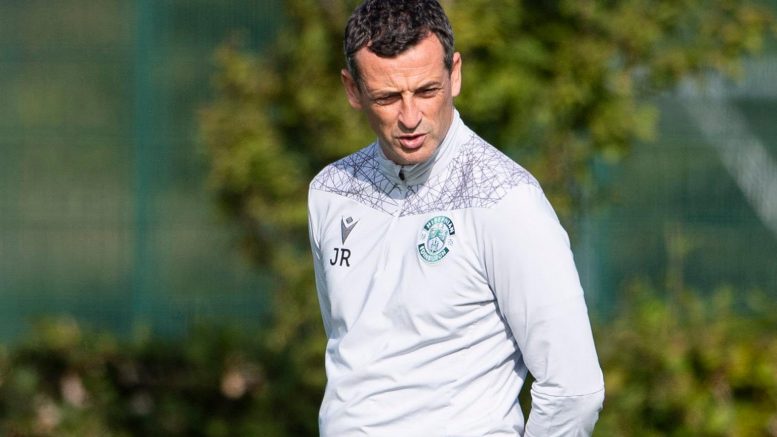 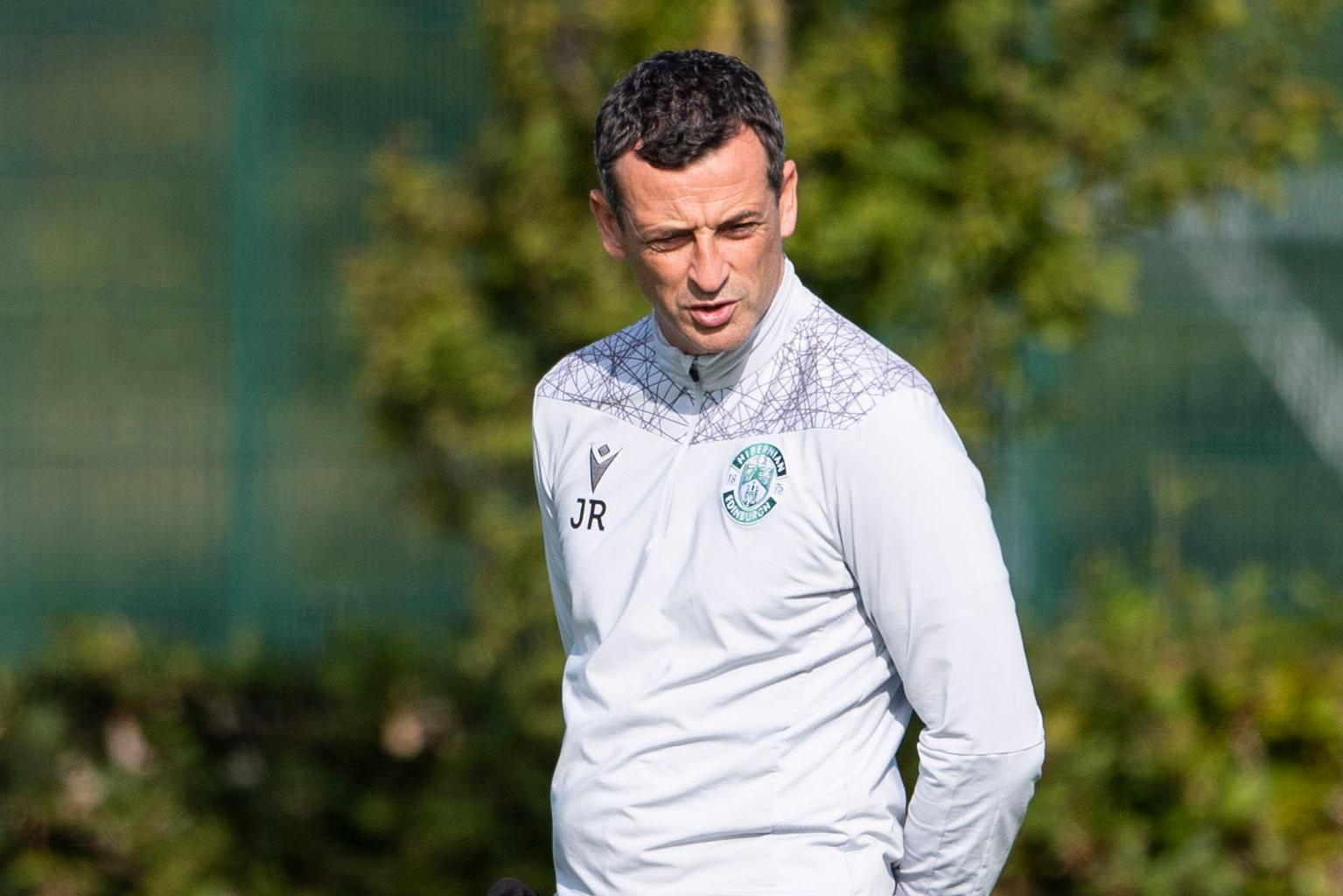 Jack Ross expects Hibs’ performance against Rangers on Sunday to be a good measure of the progress his side has shown this season – but insists his team can only get better.

While much of the attention ahead of the Scottish Premiership clash at Easter Road has been focused on the Ibrox side’s run of seven consecutive clean sheets, Hibs are still to concede from open play and are unbeaten in six of their seven matches so far.

The Hibs boss has already dismissed talk of this weekend’s showdown as a season-defining fixture, but believes the meeting will be a good test.

Ross said: “I think Sunday will be a good indication of the progress we’ve made.

“The points total and results to date would suggest we are making good progress but it’s another step up against a team that you would expect to be hard opposition and what they’ve achieved this season to date absolutely proves that.

“Their defensive record has grabbed attention because they’ve broken a long-standing Scottish record. I think they’ve got slightly more variation in their play going forward, which has helped them, so that makes it an even bigger challenge because they’ve always had good players in attacking areas.

“It’s an exciting one for us. I would much rather go into this test on the back of what we’ve achieved this season rather than being low on confidence and low on results.”

While the Easter Road head coach wouldn’t be drawn on whether his side was closing the gap on Rangers, he did suggest that Hibs still have plenty left in the tank.

Ross added: “I am comfortable with where we are at the moment. I think the good thing is that I think we have room for improvement.

“If I felt that we had maxed ourselves out, then the concern is whether we could stay at that level but I don’t, I still feel there is more to come from us.”

Hibs looked far more cohesive in last weekend’s 3-0 win at St Mirren than they had in games before the international break, but Ross believes his team are still to hit top gear.

He continued: “Last week we were better than we had been in the previous three or four weeks but even then, I still felt we had a bit to go.

“That’s encouraging, and I don’t just mean as a team. There are individual players who have still to hit absolute top form.

“That is a good place for us to be and a good way for me to feel about my team.”

Asked how teams can go about getting consistently good results against either side of the Old Firm – as Hibs managed under Alan Stubbs and Neil Lennon – the current Easter Road head coach explained that the process starts with other results.

Ross said: “It has happened frequently over a number years that teams will produce shock results but there are probably not that many teams able to achieve consistent results in recent times.

“First and foremost it’s about creating a culture where you win matches consistently full stop.

“So far we’re doing that, and the next stage is to make sure that the points total does not grind to a halt just because we’re playing against Rangers and Celtic.

“We want to make sure we’re taking points from that calibre of opposition.”

Despite the league-leaders visiting Leith this weekend, Ross insists it has been business as usual in terms of preparation.

He explained: “I have been quite consistent in our approach to games, irrespective of if it’s Rangers or Brora Rangers. That consistency helps us.

“The week we have done out on the training pitch has been that same balance between how we set up out of possession but also how we believe we can be a threat when we have the ball.

“Hopefully we will have a team on Sunday who will have that attacking intent and attacking threat within it.”

Hibs ace ‘should be aiming for 10-12 goals this season’, says club veteran