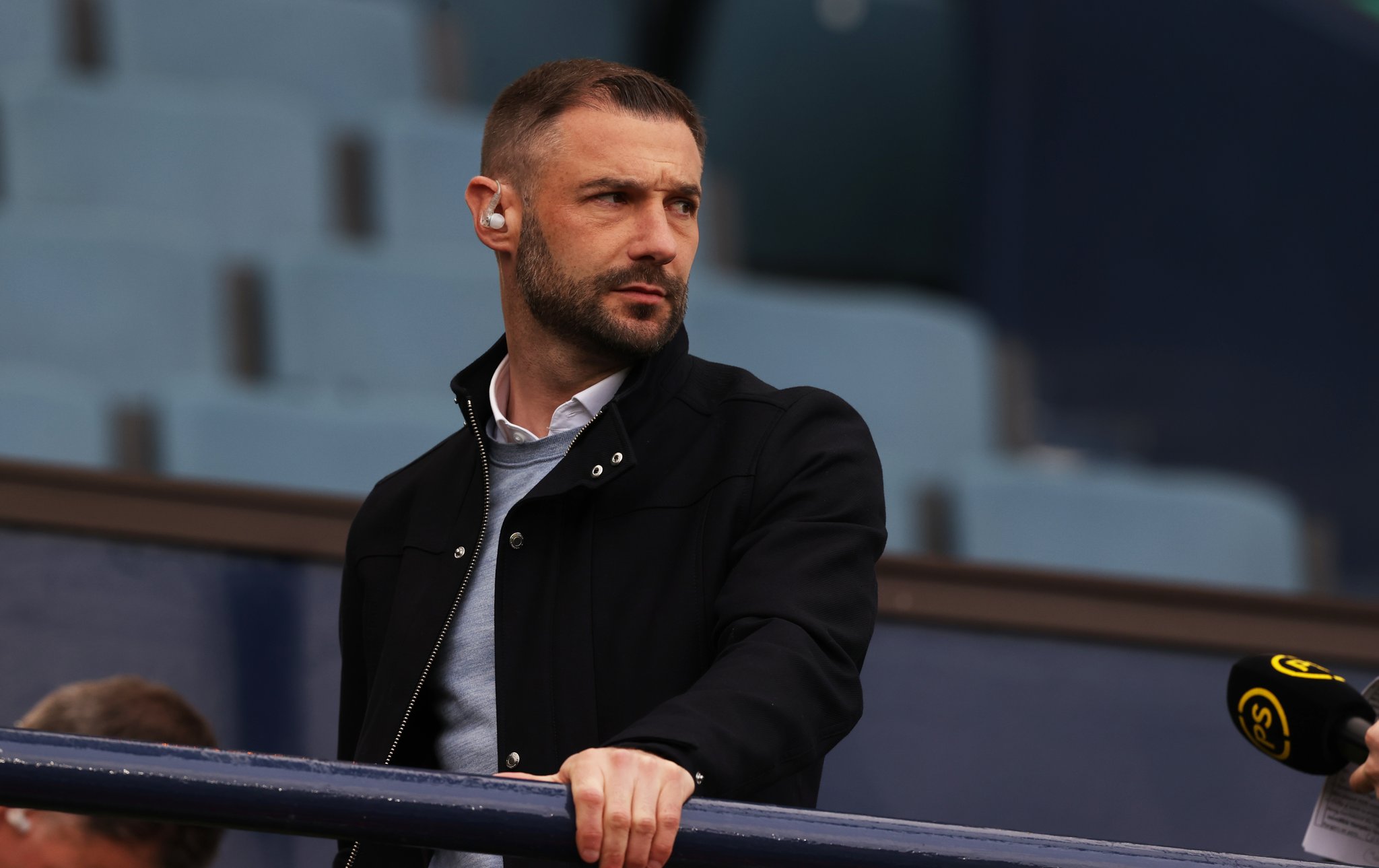 Hibs will once again begin the search for a new first team head coach after taking the decision to sack Shaun Maloney after just four months in charge at Easter Road.

The former Celtic and Aston Villa star was axed by the Edinburgh side following Saturday’s 2-1 Scottish Cup semi-final defeat to rivals Hearts, bringing his overall record as Hibs boss to just six wins from 19 games.

Club icon David Gray will take charge of the first team for the remainder of the season, with a statement saying: “Hibernian FC can confirm that Shaun Maloney has departed the club as First Team Manager.

Gray is amongst the early frontrunners to land the job on a permanent basis but there are plenty of other big names in the market according to the bookmakers.

Here are the early contenders to become the next permanent Hibernian FC manager including another former Hibs star and two coaches who have previously held the top job at Easter Road.