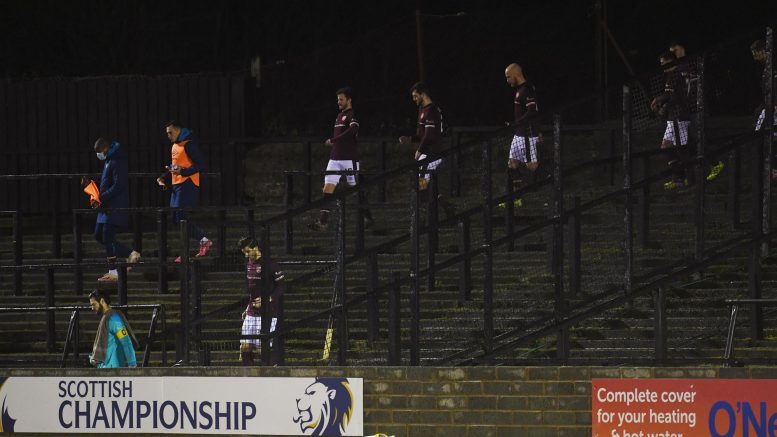 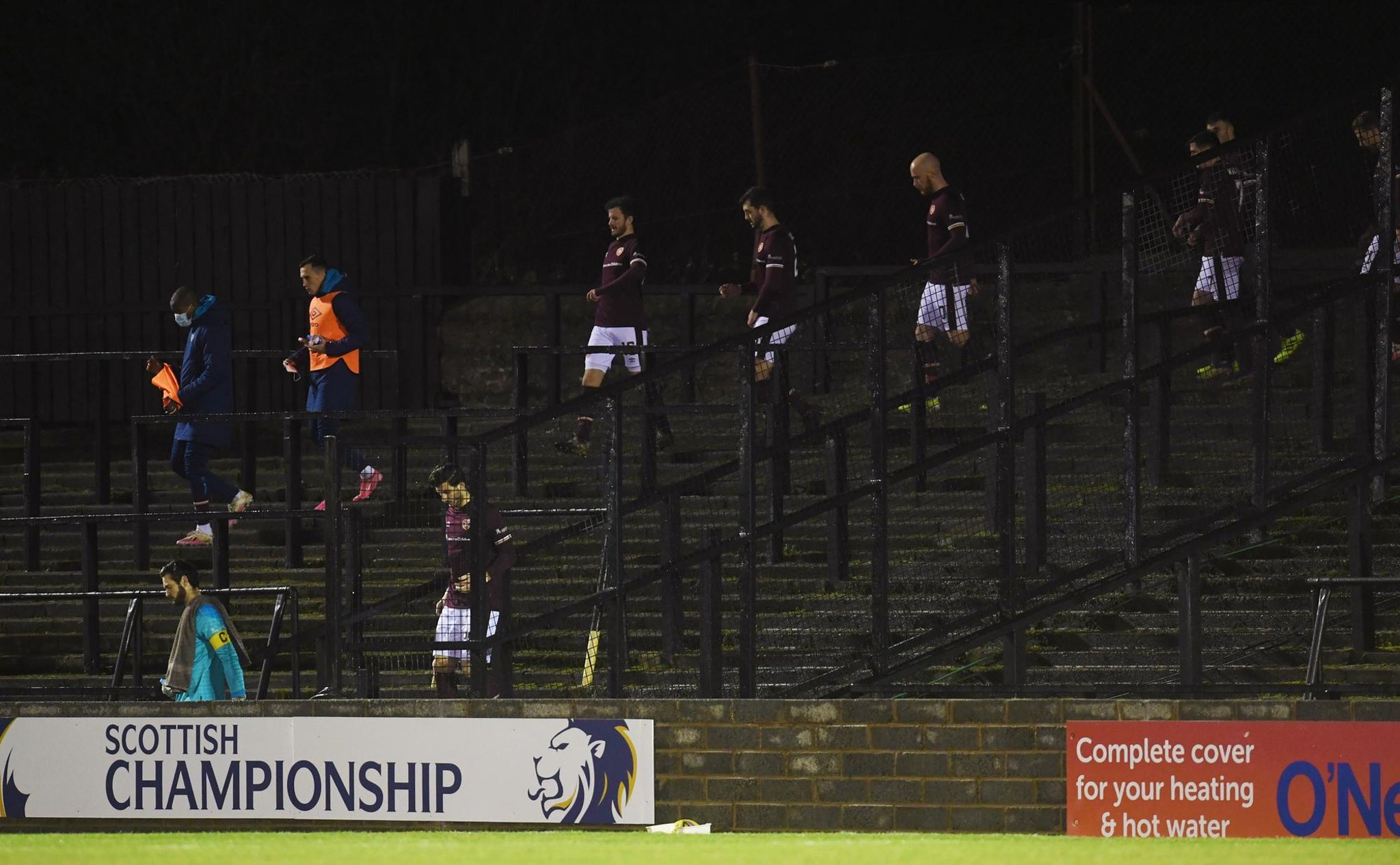 The league leaders had to stand up to a battle with the home side making it very difficult with their pressure but failed to properly test Craig Gordon.

Robbie Neilson revealed he opted for a front two due to the conditions but it wasn’t until the second half until the visitors took control of proceedings.

So how did the 14 Hearts players rate out of ten?

Not worked too much. Put the team under pressure early on with a slack pass.

Key interventions and interceptions. Constantly looked to support play on the right and saw off the threat of Tom Walsh and Cammy Smith.

The centre-back has been looking far more solid of late. Didn’t give Andre Wright a sniff.

Put the team in danger a couple of times with slack possession play. Largely fine with his defensive duties, ducking from a cross aside.

Hibs ace ‘should be aiming for 10-12 goals this season’, says club veteran