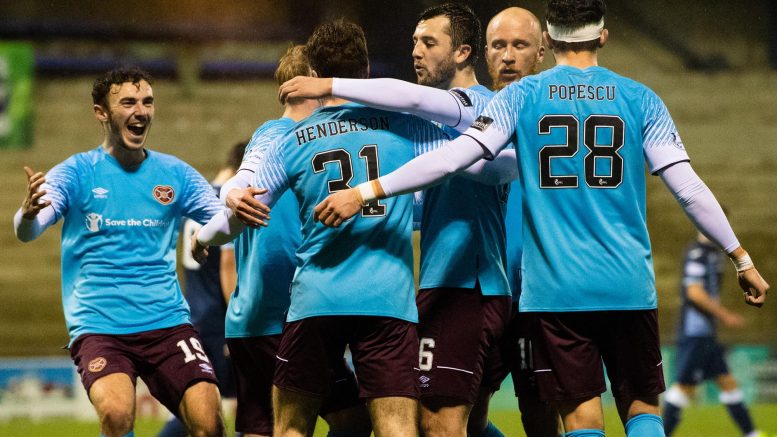 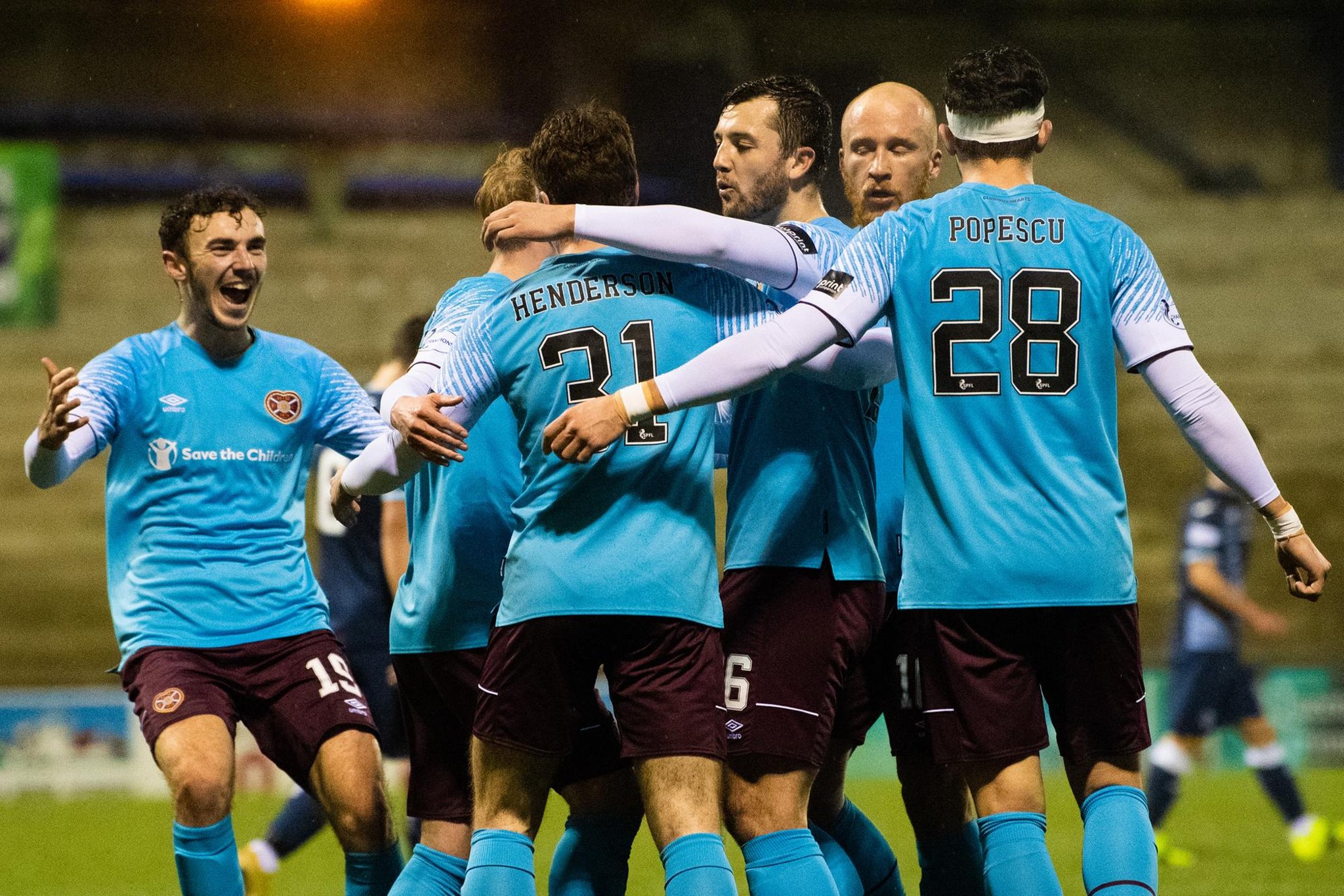 Robbie Neilson’s men led 2-0 at the break thanks to strikes from Liam Boyce and substitute Euan Henderson, who replaced an injured Josh Ginnelly early on.

Rovers were reduced to 10 men before half-time when Regan Hendry was shown a straight red card for a stamp on Andy Halliday.

The intensity dropped after the break until new signing Armand Gnanduillet came off the bench to bag an impressive late double to add gloss to a final scoreline Hearts fully deserved.

The perfect response to Saturday’s dismal 3-2 home defeat to the Kirkcaldy side. So, how did the players involved rate out of ten?

A virtual spectator. No saves, and barely any kick outs to take as Hearts played the game in the Raith half. He won’t have had many easier 90 minutes in his long and distinguished career.

Much more like himself after Saturday’s poor showing. Involved in the slick one-two that led to the all-important opener and contained the threat of Kai Kennedy much better.

A much more straightforward game for the centre-half than he endured on Saturday. Hardly had to break sweat in the first half but made a couple of good interceptions after the break.

The bandaged centre-back was comfortable throughout and even displayed a touch of flair in the first half with a superb turn and through ball that Walker should have finished.

Have Hibs had the youngest starting line-ups in the Scottish Premiership so far?

FIFA World Cup 2022 opening ceremony: when is it, how to watch and who is performing?