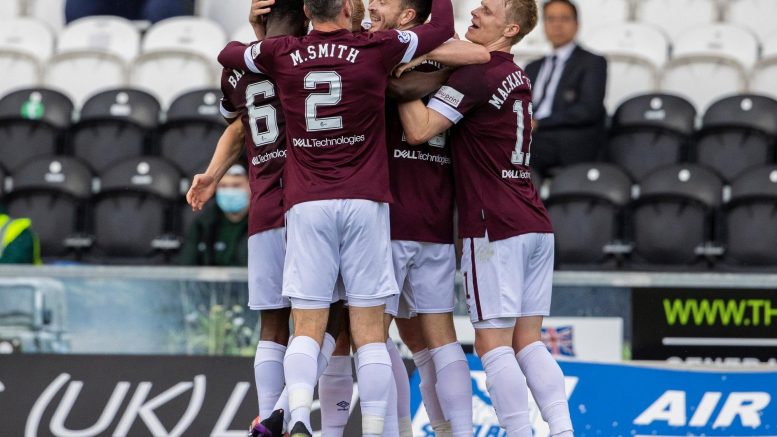 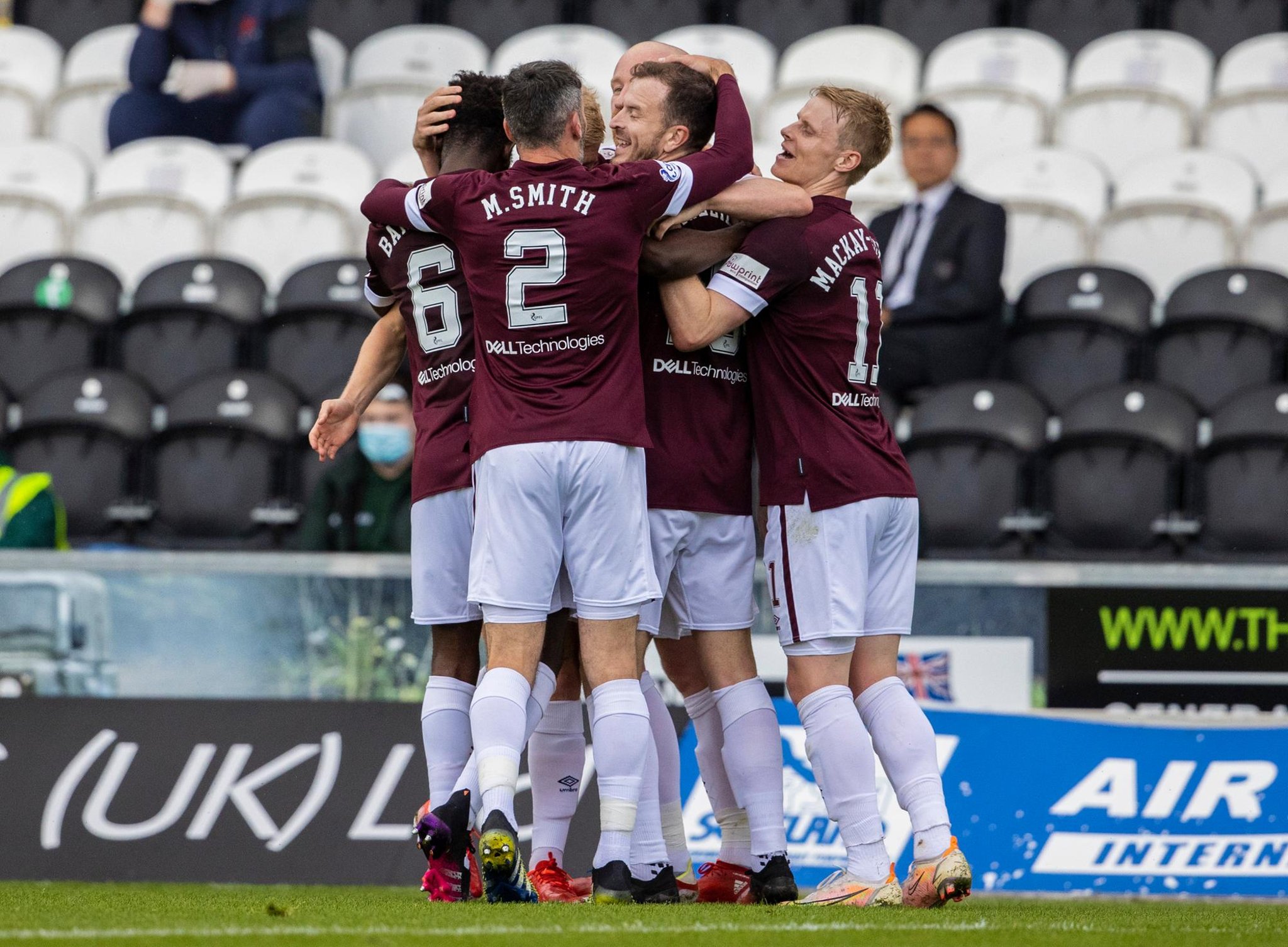 It was the club’s first success in Paisley in the league since 2010 and it was done through smart forward play and some resolute defending.

Andy Halliday put Hearts ahead in the first half with a delightful finish from a Liam Boyce pass. It was the Northern Irishman who scored the second, blasting the shot under Jak Alnwick.

Joe Shaughnessy netted a powerful header to set up a nervy finish but the visitors were aided by Kristian Dennis being sent off straight from kick-off.

How did the Hearts players rate out of ten?

Barely tested. Put the team in danger with a pass which was cut out but dealt with everything else very comfortably, including an awkward cross in the first half. Little he could do with the goal.

Good early cross to set up Liam Boyce. A couple of moments in the first half where he didn’t quite have the pass in a promising position.

Strolled it. Growing and getting better with every game following his return from injury. The leader of the defence constantly organising and cajoling.

A lot more comfortable in the middle of the three. Not as refined on the ball as Souttar but defensively did well, marshalling Brophy. Came up with some really important interventions and headers in the closing stages.