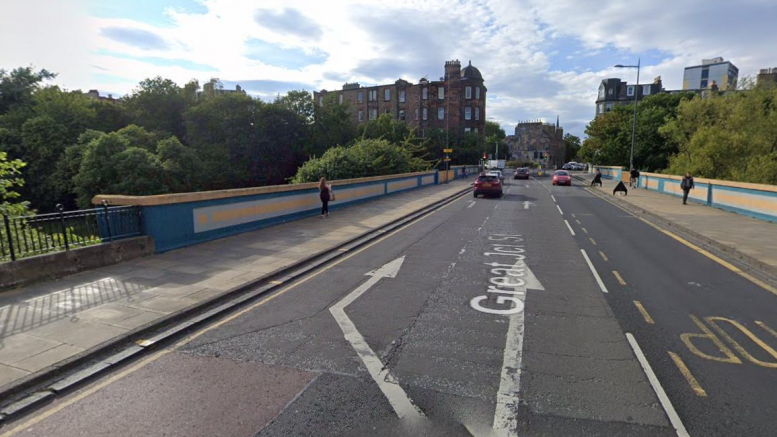 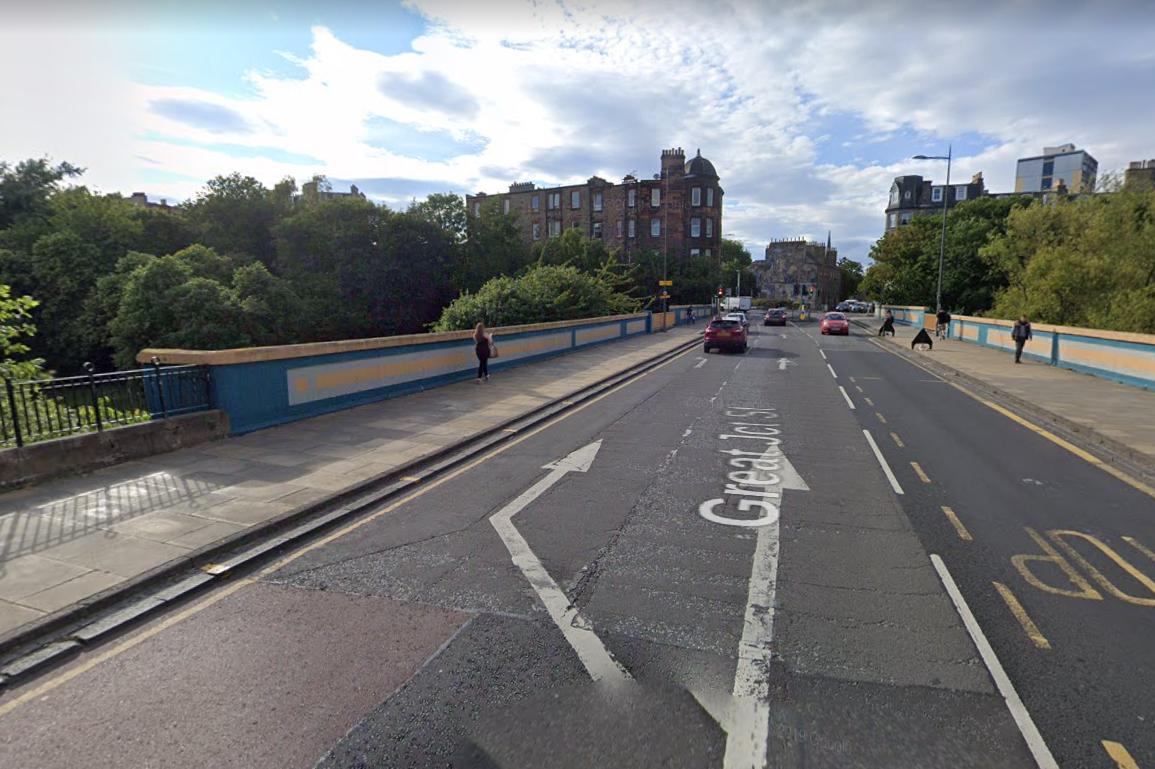 Sean McLean was on his way back to Royston from a pal’s house when he came across one woman talking to another on the Great Junction Street bridge. One of the women, thought to be in her 20s, then fell into the water below.

Mr McLean said he ran down beneath the side of the bridge and entered the water and took about 20 minutes to reach the woman and pull her through underlying mud and reeds to the riverbank, where two police officers helped to hoist her out.

Mr McLean told the Edinburgh Evening News: “I was sort of sinking as my movement was restricted and when I came out I was head to toe in dirt and thick, gooey stuff, and she was completely soaked. It was deep in there as well.

The dramatic rescue unfolded at about 2am in the Water of Leith beneath the Great Junction Street bridge.

“I never hesitated or thought twice but it’s not something you expect to come across at that time in the morning.”

The 26-year-old labourer said the police officers who attended told him he was “in the right place at the right time” and that it “could have been much worse” if it was not for his actions.

Mr McLean said the woman was put on a stretcher and taken away by road ambulance and police told him that she was okay.

He added: “It feels good that I’ve been able to save her and make a good impact in the world.”

A Police Scotland spokesperson said: “Police Scotland can confirm that officers attended a concern for person call near to Great Junction Street in Leith around 2.17am today, Friday, 24 July 2020.

“A woman was recovered from the Water of Leith by a member of the public and was treated at the scene by an ambulance crew before being taken to Edinburgh Royal Infirmary, where she has been treated.”

A Scottish Ambulance Service spokesperson said: “We received a call at 2:25am to attend an incident near Great Junction Street, in Leith Edinburgh.

“One ambulance was dispatched to the scene and a patient was taken to the new Edinburgh Royal Infirmary for further treatment.”

If you are having a difficult time and need someone to talk to, call Samaritans for free on 116 123.

What is Pizzagate? The fake news scandal involving Wikileaks and Hilary Clinton explained – and why it’s trending amid Epstein inquiry