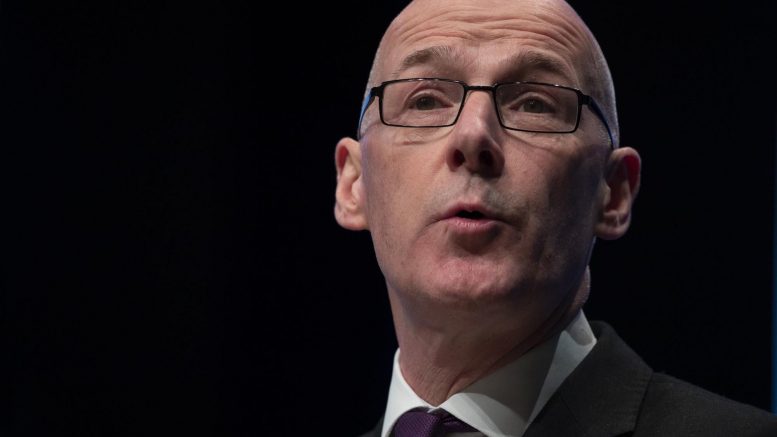 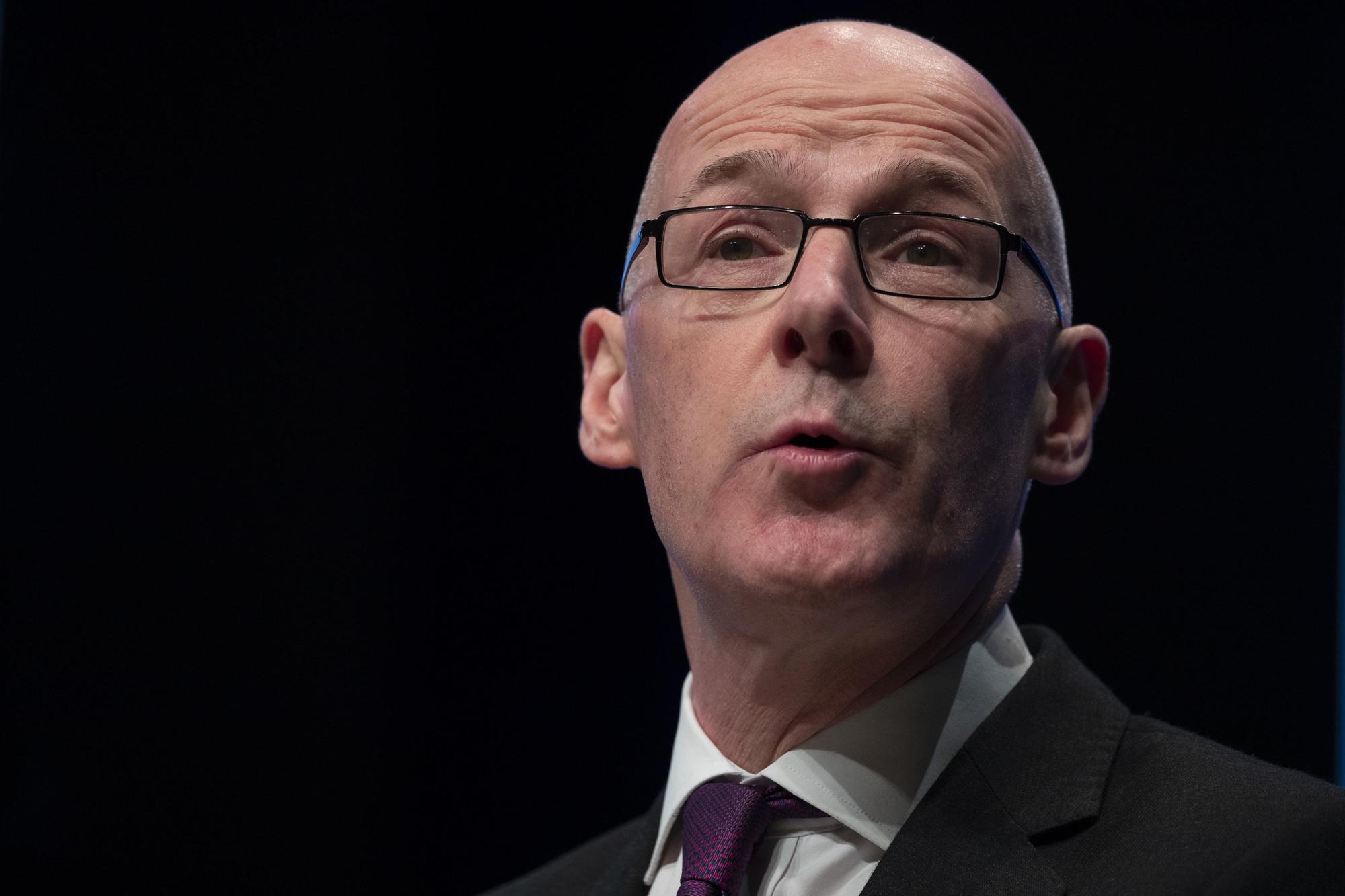 John Swinney has seen off a vote of no confidence in him as Education Secretary.

The Deputy First Minister had been urged to resign over Scotland’s results “shambles” during an impassioned hour-long debate.

The vote was prompted after the u-turn forced on Mr Swinney over the grading of this year’s exam results which had seen 74,000 students marked down, with those from the most deprived areas most affected.

However, with the support of the Scottish Greens, Mr Swinney survived and the motion was defeated by 67 votes to 58.

He said the debate was “not about personalities, it is not about retribution for what happened last week with the SQA shambles. It is about the principle of the democracy and accountability of the Scottish Government to this Scottish Parliament. It is about a time of reckoning for a long line of failures. But, more importantly, it is about the future; the future of our schools, of our pupils of Scottish education.”

He said that the Scottish Government’s u-turn was “a victory for all those young people who refused to take this injustice lying down” and that Mr Swinney only reversed his decision when the motion of no confidence jeopardised his job.

Calling for him to resign, Mr Leonard added: “John Swinney showed us that he had no confidence in Scotland’s school students and teachers.

“It is this Parliament’s duty to those school students and teachers to say that we have no confidence in him to sort out this mess which he has created.”

However First Minister Nicola Sturgeon described Mr Swinney as “one of the most decent and dedicated people in Scottish politics.” She added: “The Deputy First Minister is probably the most honourable individual I have ever known in my life.”

She claimed the “opportunistic” no-confidence motion was “not about principle, this is simply about politics”.

“The last few days have been more difficult than they should ever have been for many young people in Scotland. I know that, and I am sorry, and so is John Swinney,” she said. “I readily acknowledge that we focused too much on the system and not enough on individuals.

“A desire to avoid something that would look like grade inflation meant students lost out on grades that their teachers believed they deserved. The statistical model used meant many more students were downgraded in poorer areas than in other parts of Scotland.

“That was wrong, which is why the Deputy First Minister set out a solution on Tuesday and restored the grades of young people across the country.”

Setting out the Tories’ support for the no confidence motion, Ruth Davidson said: “The Education Secretary’s failings are so great and the damage to his authority so fatal that he simply has to go.”

She continued: “The Education Secretary had the results for five days before they were published and could see the car crash that was coming and didn’t act.”

She said the Scottish Government only changed its position on the results when the no confidence motion was raised.

Despite utlimately supporting Mr Swinney, Scottish Greens MSP Ross Greer said his party had been raising concerns for four months about the grading system. “When the results arrived we took no pleasure in being vindicated,” he said.

A message from the Editor:Thank you for reading this story on our website. While I have your attention, I also have an important request to make of you.With the coronavirus lockdown having a major impact on many of our advertisers – and consequently the revenue we receive – we are more reliant than ever on you taking out a digital subscription.Subscribe to scotsman.com and enjoy unlimited access to Scottish news and information online and on our app. With a digital subscription, you can read more than 5 articles, see fewer ads, enjoy faster load times, and get access to exclusive newsletters and content. Visit https://www.scotsman.com/subscriptions now to sign up.

Our journalism costs money and we rely on advertising, print and digital revenues to help to support them. By supporting us, we are able to support you in providing trusted, fact-checked content for this website.