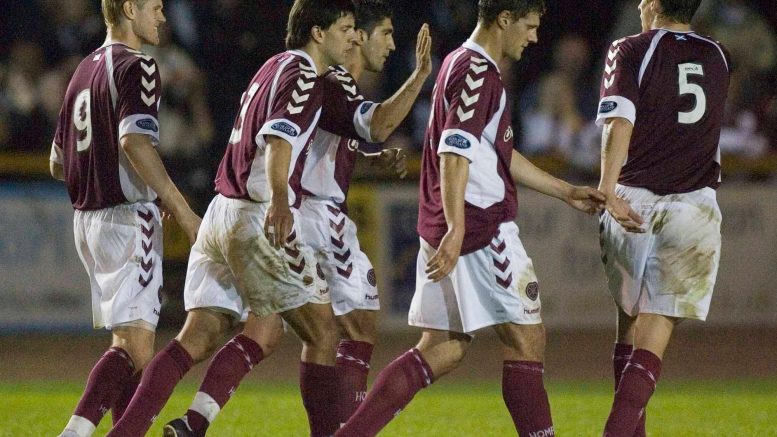 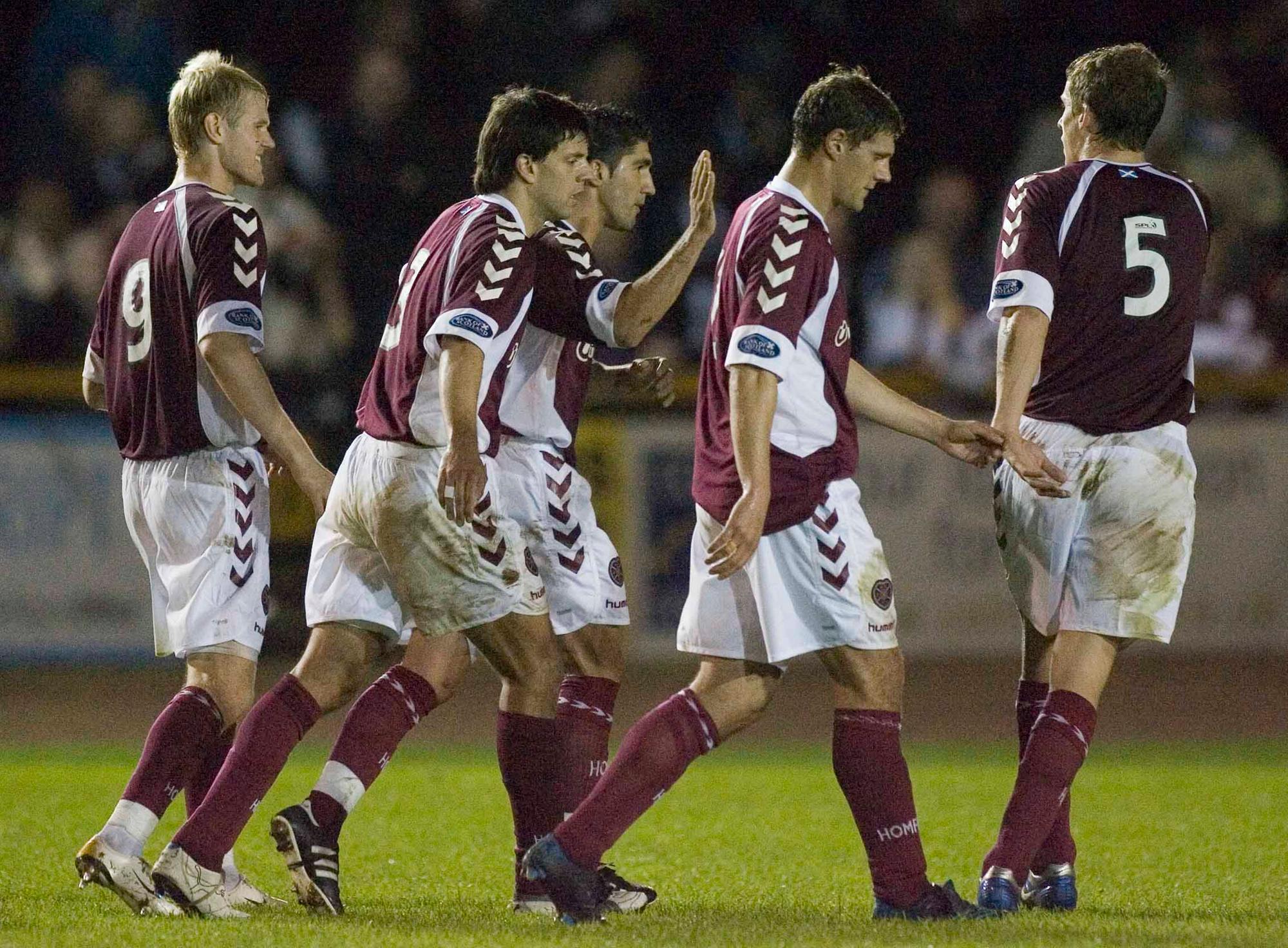 While the clash will unlikely get the pulse racing amongst the Tynecastle support with the teams due to meet only a few days before the cup encounter, the draw has prompted memories of a clash more than 14 years ago at Recreation Park.

A much-changed Hearts side travelled to Clackmannanshire in the League Cup with some notable names, blasts from the past and burgeoning youngsters amongst Valdas Ivanauskas’ side. That evening, clad in the maroon and white Hummel number, only a few months on from splitting the Old Firm the visitors ran out 4-0 winners.

Scroll down and click through for a blast of nostalgia from some Hearts heroes and forgotten individuals.

The reliable deputy stepped in in place of Craig Gordon and made a save from ex-Jambo Robert Sloan.

The current Hearts manager started the match having been left out of the previous league match.

The Greek became a fans favourite during his time at Tynecastle, whether as a centre-back or holding midfielder.

The centre-back was back-up during the 05/06 and start of 06/07 season before breaking into the team.

Visit this place for noodles and numbing cucumber Edinburgh News…