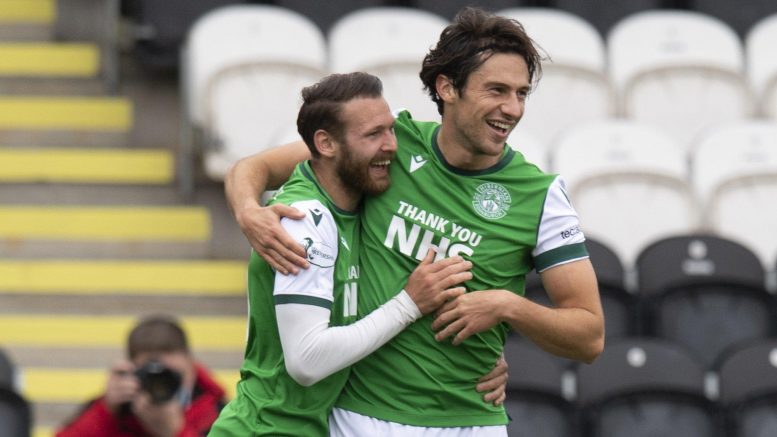 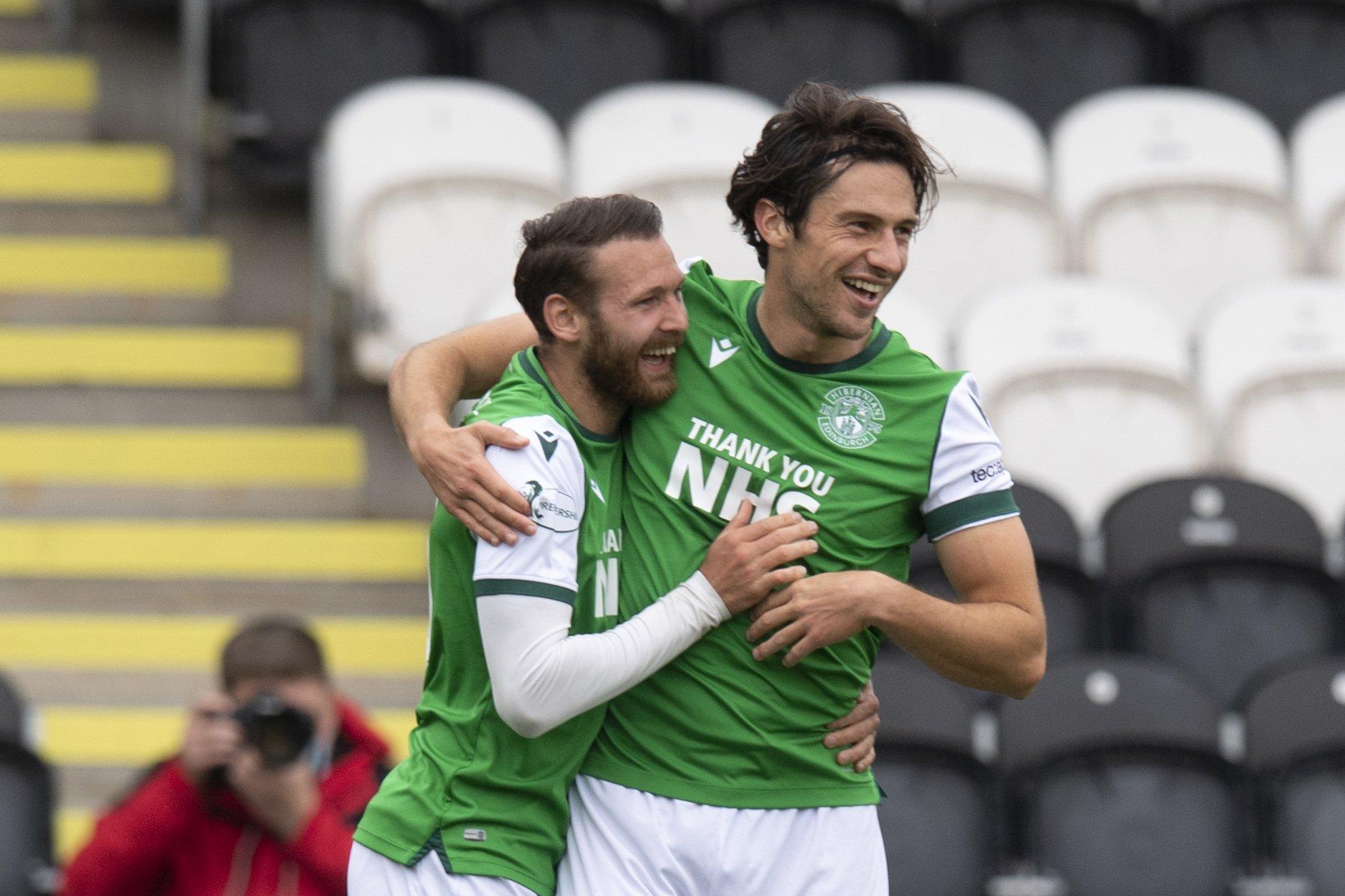 If Hibs had any sympathy for the situation St Mirren found themselves in, they did not allow it to detract from their performance as they went for the jugular, quickly testing their opponents’ last line of defence, as they looked to capitalise on what the Paisley boss claimed was a lack of compassion from the SPFL.

With two of his goalkeepers testing positive for coronavirus, and a third ruled out as a precaution in case he is incubating the virus, Saints manager Jim Goodwin had presumed that the game would be postponed. When Hibs hit them with a quick one-two to give themselves a comfortable lead with just over 15 minutes gone, the fact it hadn’t must have irritated him even more.

Securing Hearts keeper Zdenek Zlamal on an emergency seven-day loan deal meant he did not need to start an outfield player between the sticks but the fact that everything had been so rushed, with the deal completed just three hours before kick-off, was hardly ideal preparation to face a side who have started the season well and have more than a few attacking options capable of exploiting weakness.

The opener came in the 14th minute when Christian Doidge hooked a high cross-field ball to Martin Boyle on the right flank and the winger swiftly made up ground before slipping a ball into Paul McGinn, who had bombed forward in support.

Getting to the byeline, he flashed a low cross into the six-yard box and when the Buddies defence proved unable to clear it, Kevin Nisbet stepped in to stab a shot under the diving Zlamal and into the net.

It was a horrible start for the home side, who found themselves trailing before their stand-in keeper had been given time to learn his

It was to get worse, though, a few minutes later when the Leith side carved out another opportunity down that right-hand side and this time Boyle picked out Joe Newell, pictured inset, on the edge of the area and the Englishman gratefully curled a low strike beyond Zlamal to double the lead.

While the disruption to training and the mad scramble to fill the goalkeeping void will have affected the home side’s mindset, Hibs’ quality also played a major role in the way things panned out. Boasting a miserly defence, they also have a plethora of attacking options, which have been augmented by the arrival of Jamie Murphy from Rangers.

The winger made his first start for the Easter Road club yesterday and illustrated why the club had been so keen to land him. Busy and hungry for involvement, along with Nisbet, Boyle, Doidge and Newell, he kept the home team pinned back, applying more and more pressure.

But things might have been different if St Mirren had been given the opportunity to peg their guests back from the spot when Ryan Porteous appeared very fortunate not to be penalised by referee Willie Collum for a first-half handball.

The St Mirren players were furious that their claims were snubbed and the longer Hibs held on to their two-goal cushion, the more comfortable they looked.

St Mirren had speculative efforts from Conor McCarthy and Kristian Dennis but on a day when their goalkeeping woes were laid bare, they will have been cursing Hibs’ keeper Ofir Marciano when he pulled off a wonderful double save just five minutes from the interval, palming away a Iliad Durmus free-kick before pulling off a spectacular point-blank save from Nathan Sheron, that flew at the Israeli through a sea of bodies. With Dillon Barnes newly arrived and intent on challenging for his starting berth, it was a timely reminder of Marciano’s quality.

In the second half, Zlamal denied Nisbet as he burst through but he couldn’t stop Hibs grabbing a third in the 59th minute. Newell whipped in a dangerous ball that had Zlamal quickly backtracking to the far post but he couldn’t intercept and when it dropped behind him, Boyle was there to nudge it home and wrap up the scoring.

They may have had sympathy for their rivals’ predicament but in the end Hibs showed as little compassion as the SPFL as they returned to winning ways.

Makela, Beslija, Fyssas and Ivaskevicius – The Hearts side which last met Alloa Athletic in the League Cup