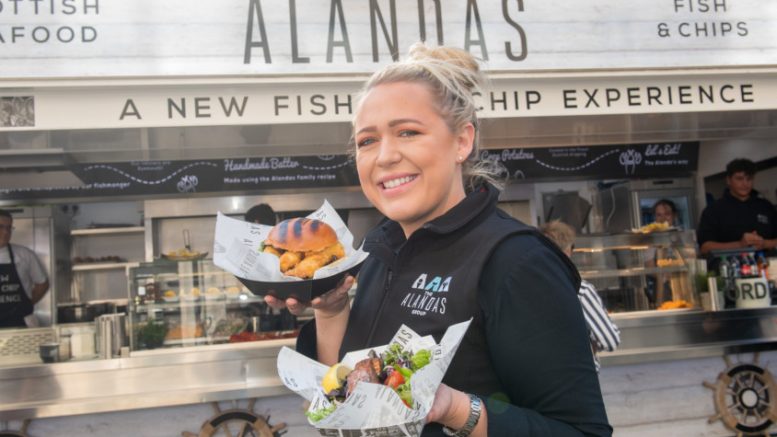 Prestonpans-based Alandas, which also runs a pop up in Edinburgh during the festival, was named the best chippie in the country in the Scoland the Best guidebook.

AN EAST Lothian chippie which runs a popular pop-up in the Capital during the festival has been named the best in Scotland by a renowned tourist guide.

Alandas, which has been a local favourite in Prestonpans for nearly 30 years, was praised by Scotland The Best author Pete Irvine for its hearty portions of fish and chips and “supreme” ice cream.

Musselburgh institution Luca’s also received a recommendation from the 13th edition of the book. 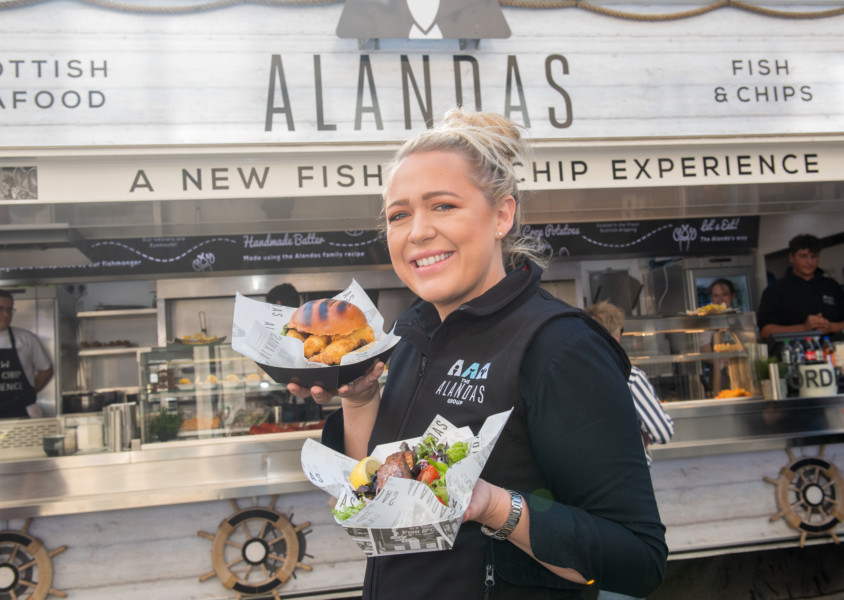 Prestonpans-based Alandas, which also runs a pop up in Edinburgh during the festival, was named the best chippie in the country in the Scotland the Best guidebook.

Commenting on Alandas’ festival pop-up, Irvine writes: “Never mind the dozens of other temporary takeaways in this heart of the Fringe quarter, Alandas is simply the best for festival food on the go”.

The 447-page travel guide gives visitors Irvine’s personal recommendations on everything from Scotland’s best places to eat and drink, including brunch, coffee, bars and restaurants – as well as the best walks, views, beaches and outdoor weekends.

Describing Luca’s, he said: “Queues out the door in the middle of a Sunday afternoon in February are testament to the enduring popularity of this much-loved ice-cream parlour.”

He also praised its classic flavours of vanilla, chocolate and strawberry, “flashier arrivistes and a plethora of sorbets”.