Properties for Sale and Rent in Edinburgh

Estate agencies in Edinburgh are offering a great variety of properties on the area's favourite locations. Steeped in history and culture, Edinburgh is at the top of the list when it comes to quality of life.

There is a wide range of property styles and prices in and around Edinburgh. The neoclassical 18th-century terraces of the New Town, now mostly converted to flats, duplexes, maisonettes and townhouses, are generally the most sought-after.

Unsurprisingly, Heriot Row, the Royal Circus and Moray Place, among other areas to the north of the main shopping streets of Edinburgh, command high prices, but offer a location and a level of luxury that’s second to none.

The city centre – primarily the Old Town – is also popular with students, as well as areas surrounding Edinburgh’s many universities, which enjoy good transport links, plenty of amenities and a lively atmosphere.

Meanwhile, the spacious Victorian and Edwardian villas and flats of suburban areas such as Morningside, Inverleith and Cramond, and the many modern developments that can be found in the city and springing up around its outskirts (especially to the east), are a popular choice for families.

New-build homes are also up for grabs in Edinburgh, although if you're looking for new houses you will probably have to look towards the fringes of the city. Try the Ashgrove Fields development in Loanhead for four and five-bedroom detached homes.

Those looking for a buy-to-let investment would be well advised to consider the city centre, as there is no shortage of students and professionals seeking accommodation in the vicinity of the universities and financial district.

Similarly, nearby Newington, with its Georgian townhouses, and the affluent Marchmont, which boasts a range of 19th-century buildings with fine period features, are both desirable areas for rental property, and are well-served by cafés, bars, restaurants and transport links. 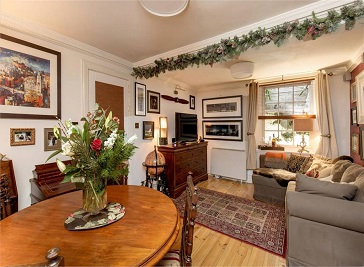 S1Homes is Scotland's biggest property site. With over 30,000 properties to buy or rent, you're bound to find the one for you. We have everything you need to get started, and it couldn't be any easier. 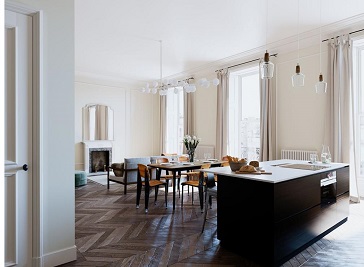 We want you to feel at home with ESPC. That's why we offer you the most efficient and effective way to market property for sale in Edinburgh, the Lothians and Fife through our 140 solicitor estate agents. 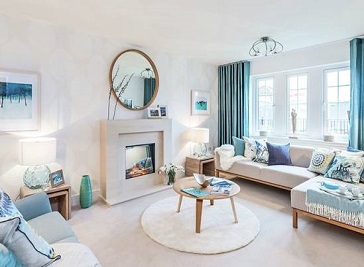 Our beautiful homes here feature flexible interiors and a high specification throughout as standard, ensuring they are fine tuned to offer the height of modern family living. And with our two beautiful show homes now open, you can picture how life could be.