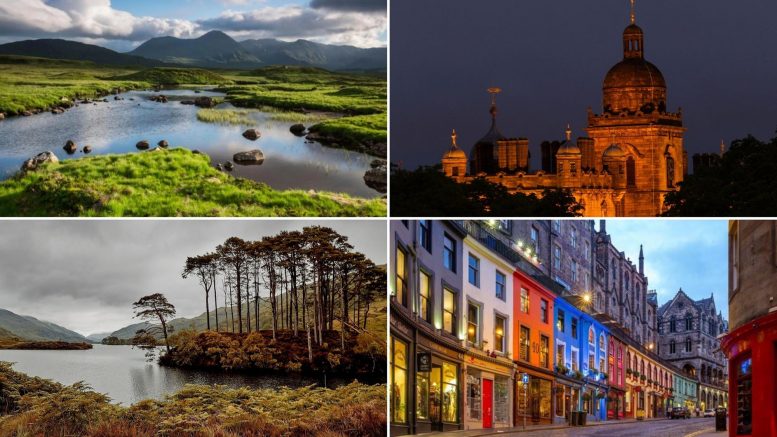 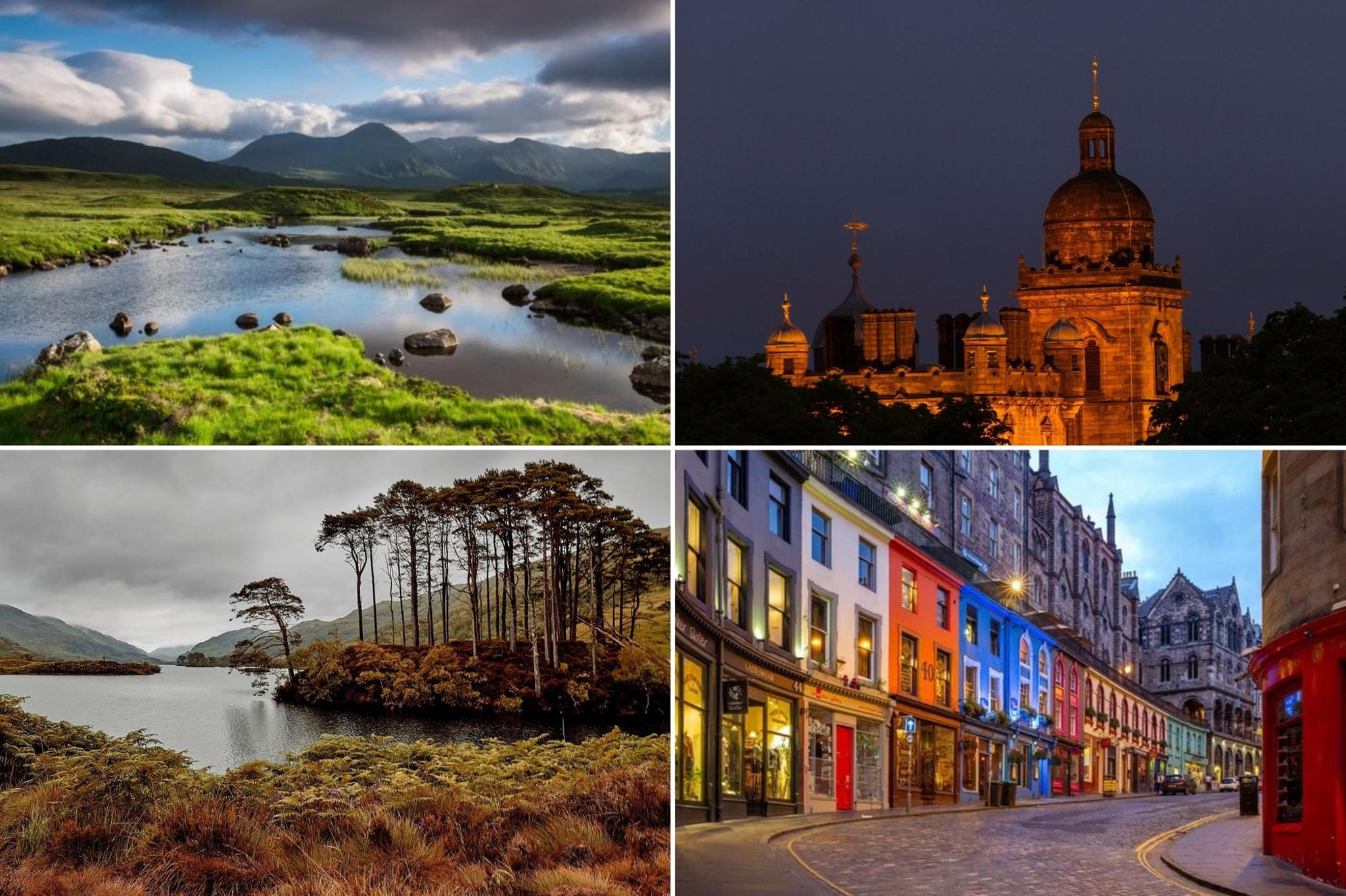 The recent explosion of TikTok has seen numerous fans of the franchise lauding over some popular Scottish locations, proclaiming the sights to ‘be straight out of a Harry Potter movie’.

And while you can’t actually play Quidditch, drink butterbeer or jump on the back of a Hippogriff, you can certainly still take in the magic of Harry Potter by visiting these breathtaking Scottish sights.

The third film in the series, Harry Potter and the Prisoner of Azkaban, was partly filmed in Glencoe, with Torren Lochan used as the setting for Hagrid’s Hut, with a replica hut built beside it. While the hut is now gone, the scenery is still able to be enjoyed.

Another location used as a background in the Harry Potter movies is Loch Shiel. People often visit due to its frequent use as the backdrop for Harry and his friends trips on the Hogwarts Express.

Rannoch Moor is one of the more scenic views on The Jacobite steam train, and was used to play the menacing location where the death eaters board the train in the first instalment of the Deathly Hallows.

The much-loved Jacobite Steam Train had some of its carriages used in the Harry Potter films and has became a ‘must-do’ on the list of many fans of the films.

Braveheart: 19 pictures of bad statues and their likenesses from William Wallace to Cristiano Ronaldo