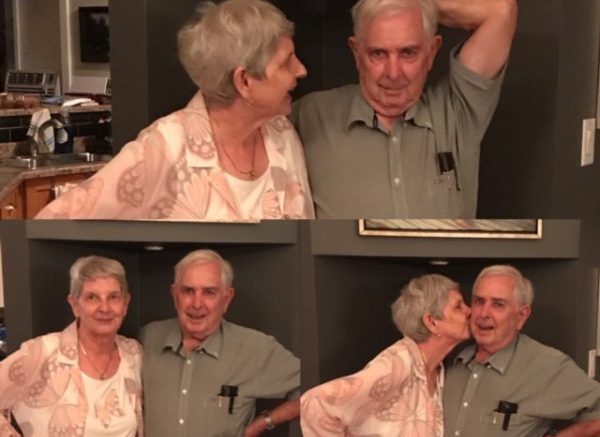 A COUPLE who met en-route to one of the Capital’s most famous showcases are set to return to the event more than 50 years later to celebrate their wedding anniversary – provided family members can keep the surprise under wraps until then.

Bill and Joan Davidson relocated to Ontario, Canada five years after meeting on the bus to the Royal Military Tattoo from Glasgow in 1963 and have remained together ever since.

And now, daughter Angela Faminoff is hoping to give her mum and dad a truly memorable anniversary gift on a trip back to the Capital this August by surprising them with tickets for the show for the first time since the magical night they first met. 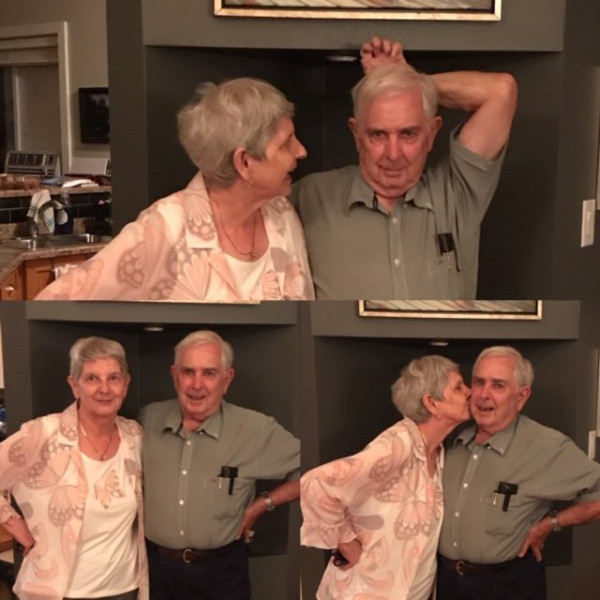 The couple moved to Canada a year after Angela was born following Bill’s retirement from the RAF, where he served as a senior technician on the “V bombers”, to take care of Joan’s mother when she was diagnosed with cancer.

They later relocated again across the country to Victoria, British Columbia and have travelled back to their native Glasgow in previous years, but have never made it back to the performance which brought them together.

Teaching assistant Angela, 53, has not yet revealed the surprise trip to the Tattoo on Saturday, August 3, but admitted they have always kept Scotland “close to their hearts” and hold a special love for the showcase that brought them together.

Fringe chief admits its world-beating size could be ‘meaningless’