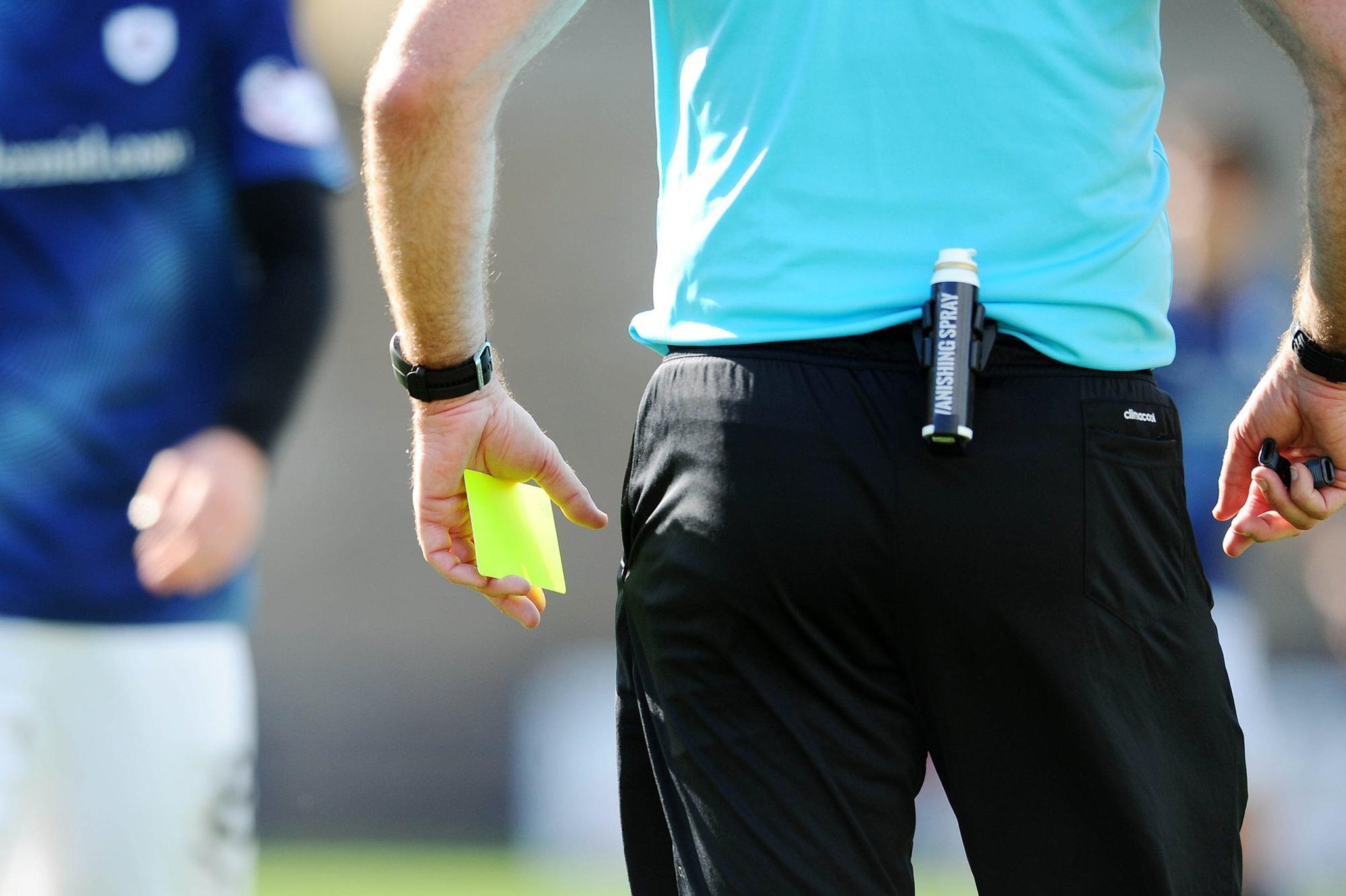 After the busy midweek matches which saw 21 goals across the Premiership’s six games and Kilmarnock assuming top spot in the Championship, schedules show a strong Saturday showing at the traditional 3pm kick-off, with only Sunday’s broadcast and Scottish Cup replays affecting League Two.

St Mirren host Dundee who shipped five goals to Ross County on Wednesday, with the Staggies looking to continue their scoring touch against Hibs in Dingwall.

Another side hoping to extend their recent upturn in fortunes is Aberdeen who host Hearts while St Johnstone visit Dundee United at Tannadice.

Celtic are back at Parkhead against Livingston with the chance to go top with a win – before Rangers are in action on Sunday at Fir Park.

Click through to discover which match officials are in charge of which games in the top two divisions this weekend.

Who is referee for Rangers v Celtic and all cinch Premiership and Scottish Championship fixtures?