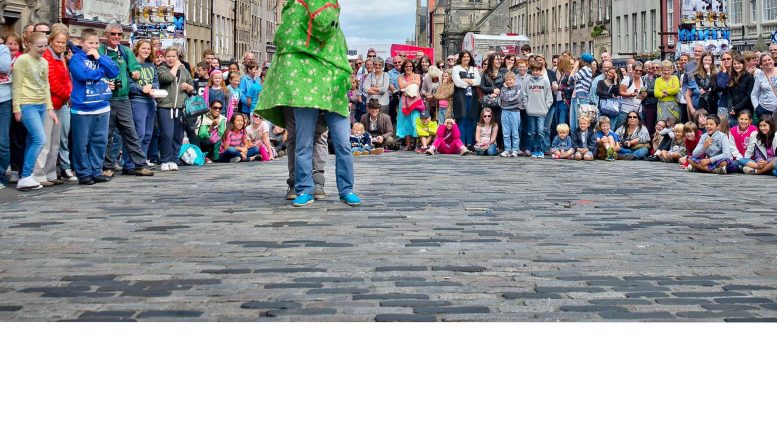 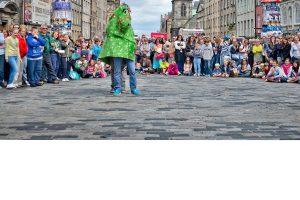 Established in 1947, the Film Festival is renowned around the world for discovering and promoting the very best in international cinema – and for heralding and debating changes in global filmmaking.

Intimate in its scale, ambitious in its scope, and fuelled by pure passion for cinema in all its manifestations, Edinburgh International Film Festival seeks to spotlight the most exciting and innovative new film talent.

What makes it special?

Be the first to comment on "Edinburgh Film Festival"

These businesses need your support more now than ever before. Edinburgh News…

A wonderfully private and substantial family home, located on the south side of Edinburgh in the attractive residential area of Fairmilehead. Edinburgh News…

Live updates on the key developments in Scotland’s fight back against coronavirus. Edinburgh News…

The picture, snapped by Edinburgh resident Ross Ballantine, shows an RAF aircraft passing over a ScotRail train as it prepares to land at Edinburgh Airport. Edinburgh News…