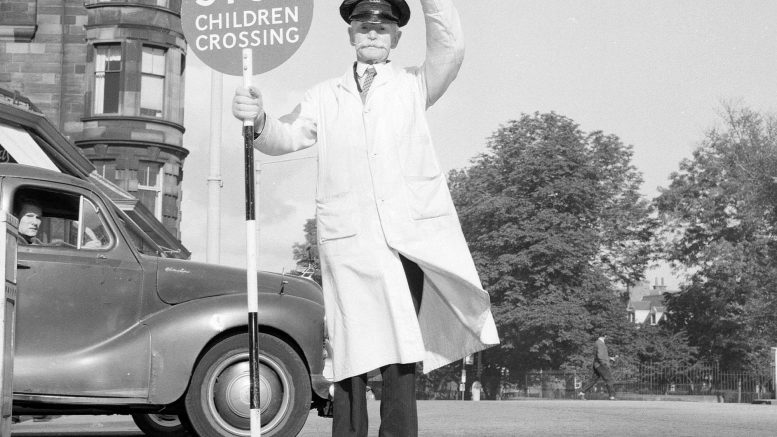 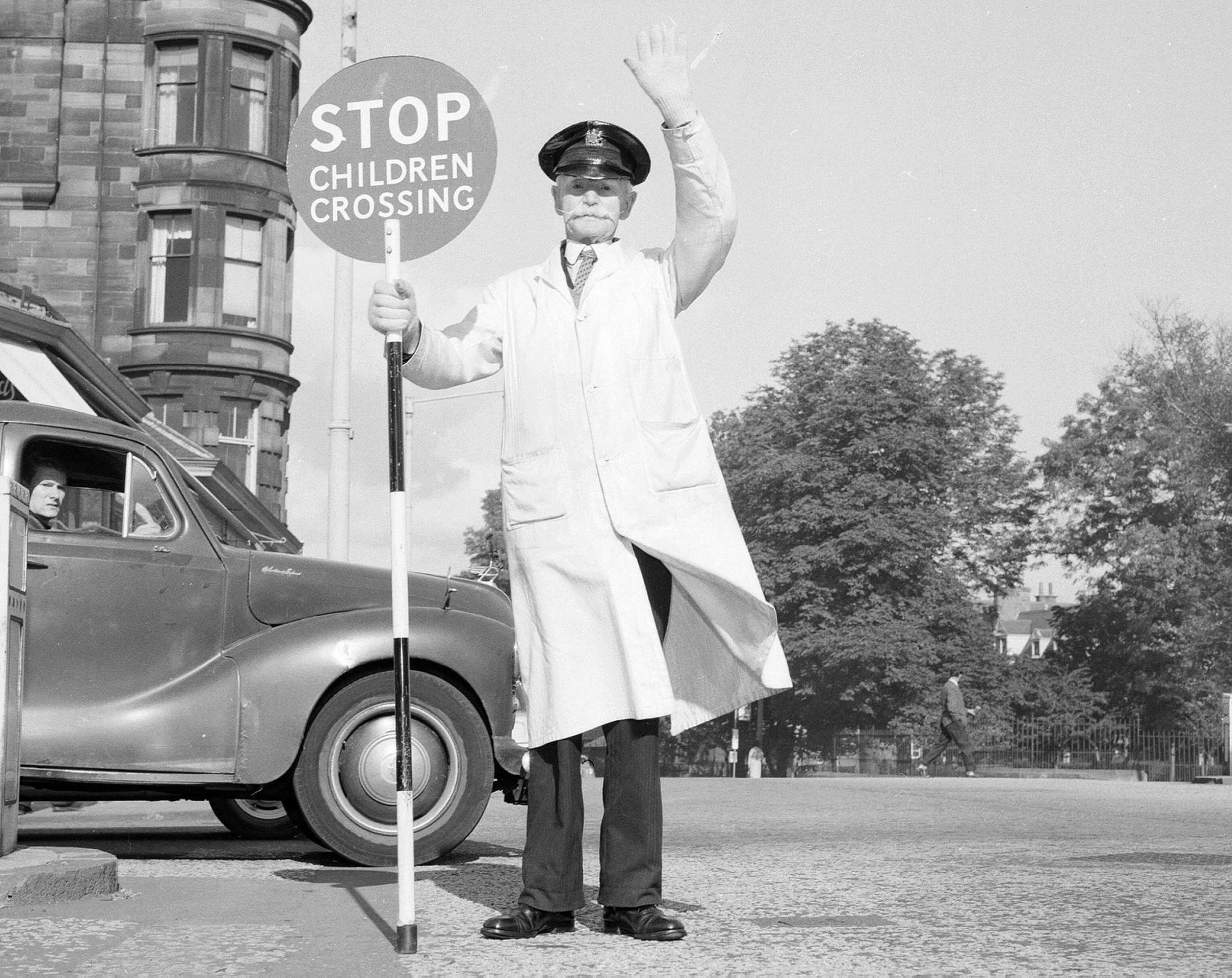 Back in the 18th century Morningside was a village in its own right, separate from Edinburgh, located on a piece of land sold off by the town council to pay for the cost of dealing with the plague in the late 1500s.

When it was first recorded on a city plan in 1759 it comprised just three houses, while by 1882 writers described it as “a row of thatched cottages, a line of trees and a blacksmith’s forge”.

Benefiting from its location near to a number of major farms, as well as being the final stop on the main road into Edinburgh, the village grew quickly and was enveloped into the city as a residential suburb in the early 19th century.

Morningside became a favourite with many of Edinburgh’s wealthier residents who bought plots of land from the surrounding estates to build large villas and mansion houses, developing the pattern of streets that remains today.

Its reputation as an enviable place to live was bolstered in the 1870s when one of the first tram services in Edinburgh (initially horse-drawn, then later electric) linked Morningside with the east end of Princes Street.

Another transport coup arrived in 1885 with the Edinburgh Suburban and South Side Junction Railway carrying passengers from Morningside Road Station to Waverley.

Further expansion occured in the 1890s when the former Braid Estate was developed for housing, and with new residents came new services and facilities.

In the following decades local schools, churches, a library, a cinema, and even a ballroom were all established in the neighbourhood.

Today Morningside is local government ward with a population of around 33,000 people living in a mixture of villas, tenement flats and more modern housing, all centred around the main shopping street of Morningside Road.

Pupils at South Morningside School being taught how to add up money in September 1963.

Part of Morningside Road pictured in January 1963. It had recently been bought by Grampian Properties for a supermarket development.

Pupils of South Morningside School sitting in their specially-designed galleried classroom in December 1952.