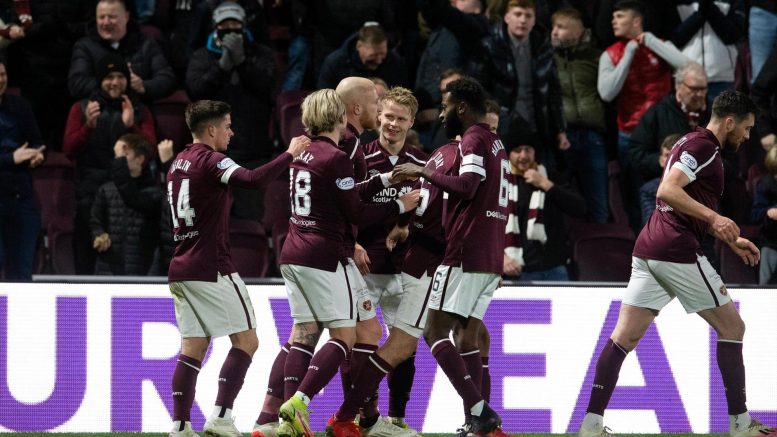 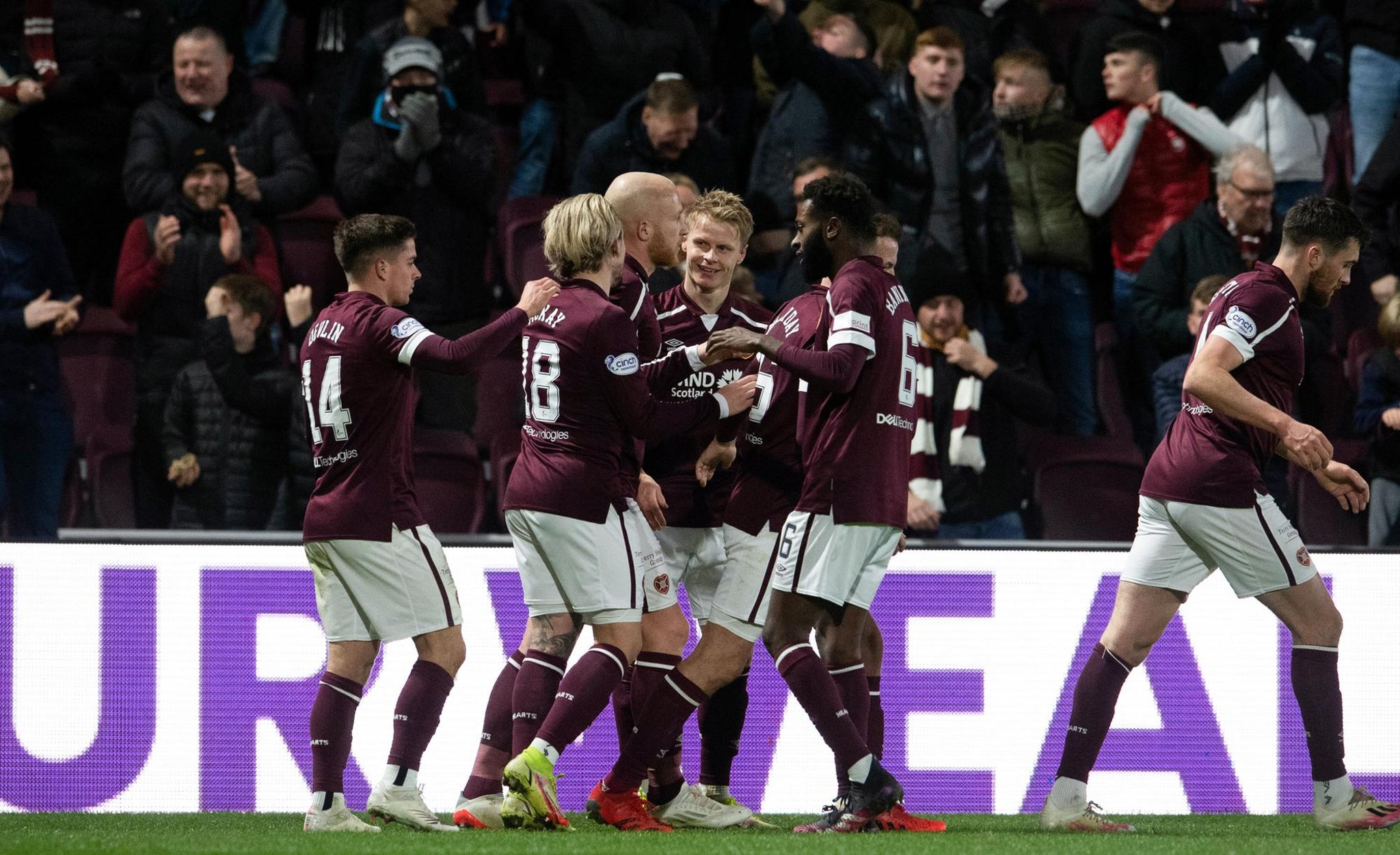 The Jam Tarts ran out 2-0 winners with goals from Gary Mackay-Steven and a superb Steven Kingsley free-kick.

It was a slog at times, especially in the first-half where St Mirren were the better side. Hearts had Craig Gordon to thanks for keeping them in it with at least five saves before the opening goal arrived.

Once Hearts got in front they grew in confidence and fully deserved their three points with Joe Shaughnessy being sent off late on for the visitors.

So how did the players rate out of ten?

Once again came up with the goods to prevent Hearts from finding themselves in a difficult situation. Twice in the first half made stops with his feet. After the break made three excellent saves in quick succession.

A solid, unfussy display from the Scotland international. Played a fantastic pass into the box to nearly set up a great chance in the first half. The type of performance you need to keep clean sheets.

A welcome return to the centre of defence. Played up against Eamonn Brophy and won the battle over the 90 minutes. Every time St Mirren looked to break through the striker Halkett did well in holding him up. As always, dominant in the air.

Another assured performance in the centre of defence, a position he is really thriving in and making his own. Reads the game so well, so composed on the ball and steps forward with confidence. A stunning free-kick to put the team 2-0 ahead.