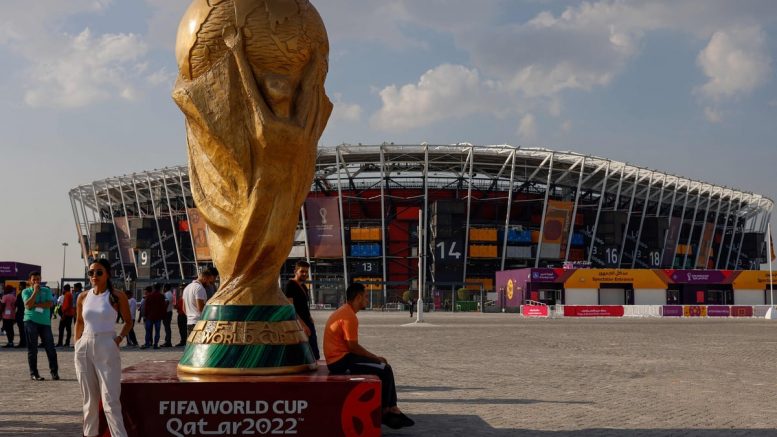 The biggest football tournament on the planet returns on Sunday with the kick off of the 2022 FIFA World Cup in Qatar. Thirty two teams will battle it out to become champions of the world in a month-long tournament.

The showpiece start to the tournament is traditionally the opening ceremony, which will this year take place shortly before kick off in the tournament’s opening match. This match will see hosts Qatar take on South American side Ecuador.

The opening ceremony is scheduled to start at 3pm UK time.  The opening match will kick off at 4pm.

The opening ceremony will take place in a stadium which is located 40km north of the capital city of Qatar, Doha. The ceremony is at the Al Bayt Stadium which holds 60,000 people.

Who is performing at the opening ceremony?

Although nothing has been confirmed, it is likely the full ceremony line-up will be announced at the weekend.

How to watch the World Cup 2022 opening ceremony

The opening ceremony of the 2022 World Cup will be shown live on BBC One and BBC HD. The ceremony will be followed by live coverage of the opening match.