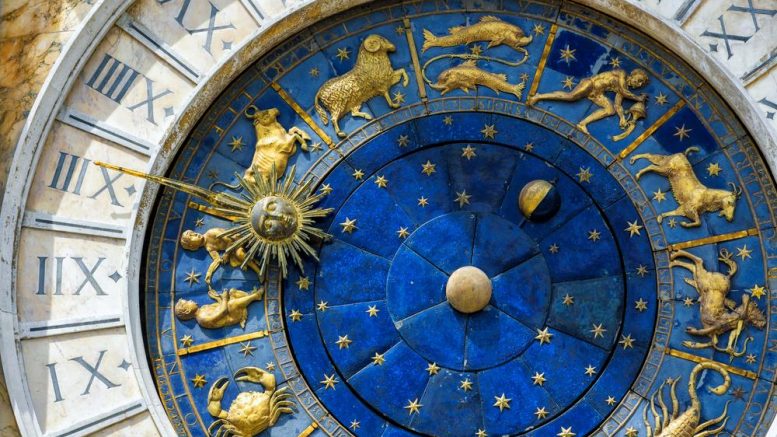 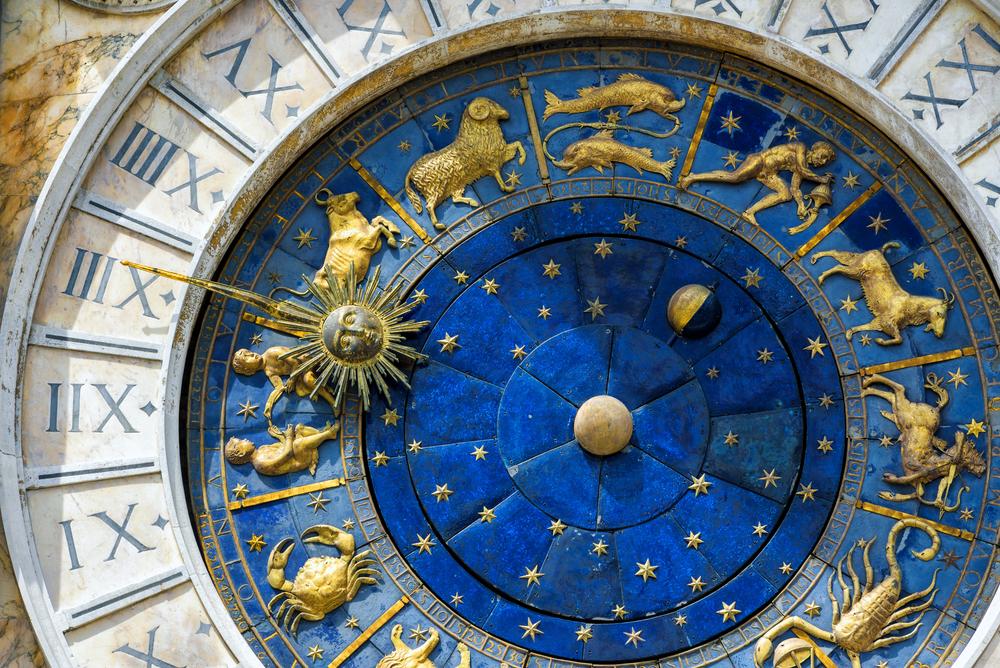 Whether you believe their mystic powers hold real sway over the events in your life or not, it’s likely you’ve paid at least some attention to your star sign over the years.

Maybe you’ve checked a horoscope when desperate times call for life guidance. Or maybe you’ve butted heads over your superior status as an Aries when compared to your friends’ signs.

Either way, you’ll likely be shocked to know that some are now claiming that the zodiacal talisman that’s defined you has probably changed.

It’s all to do with the introduction of Ophiuchus, a 13th house that shifts the position of the other zodiac signs in the calendar significantly.

Here’s everything you need to know.

The new sign is called Ophiuchus, which nestles between Scorpio and Sagittarius, so every other sign’s dates have moved to make way for it.

Ophiuchus shares many of the same characteristics as Sagittarius, and people with its sign are described as ‘healers and light-bearers’.

Despite the buzz surrounding Ophiuchus’ allegedly ‘new’ inclusion among the stars, the idea for a new sign seems to have originated as far back as 1970, when astrologer Stephen Schmidt proposed a new, 14 sign zodiac.

Why has Ophiuchus been introduced?

While astrology and the signs of the zodiac may be rooted in pseudoscience, the reason for the addition of Ophiuchus is at least the result of some evidence-based fact.

In the thousands of years that have passed since the Babylonians first invented the 12 signs of the zodiac, the positions of the constellations have changed slightly when viewed from the Earth.

But while additional signs have previously been the realm of astrologists and soothsayers, this is the first time Ophiuchus’ inclusion has been ‘officially’ recognised by the scientists at NASA.

Yes, and no. To include Ophiuchus in the zodiac is to confuse star signs with constellations.

The signs of the zodiac are a 12 fold division of the ecliptic – the plane of Earth’s orbit around the sun – devised by the Babylonians more than 2,500 years ago.

Each sign spans 30 degrees of celestial longitude, which is the approximate distance the sun travels in a month.

However, constellations are unequal in size and are only loosely associated with the signs of the zodiac. They do not generally coincide with the existing signs they are associated with anyway, so if you’re outraged by the ‘change’ in your star sign, don’t worry. It hasn’t really altered.

If you’re after a change though, the new zodiac dates as proposed by NASA are as follows: