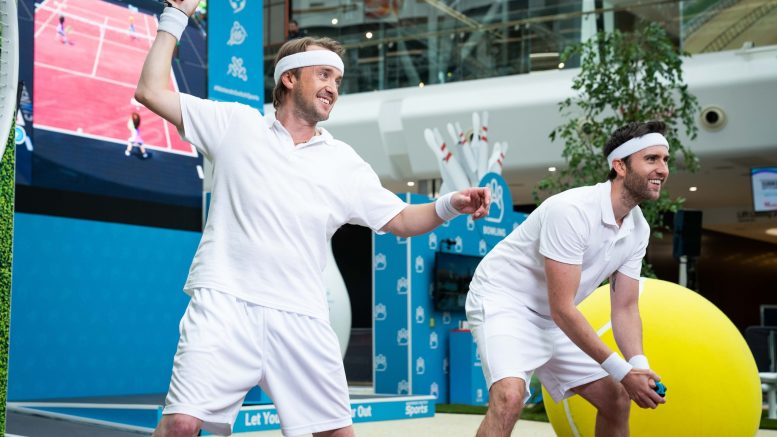 The study also found that many love to see a strong sporting rivalry play out with three in 10 saying it can make watching a sporting event more exciting.

But 46 per cent think football creates the best rivalries, followed by Formula One racing (23 per cent) and tennis (22.6 per cent).

While 32 per cent even find themselves getting emotionally invested in watching two sporting sides compete against one another, for one to come out victorious.

And nearly half (46 per cent) of those who enjoy the thrill of a celebrity spat will talk about the latest gossip with friends and family.

The study, conducted via OnePoll, also found more than four in 10 said some of the most amusing famous squabbles are those between close friends who have later made up.