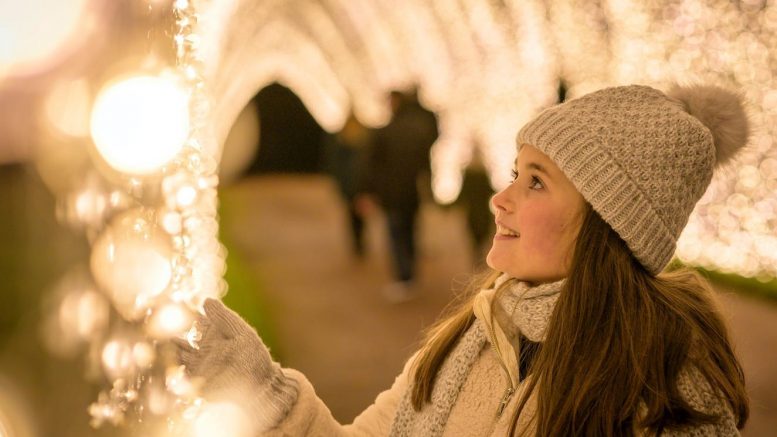 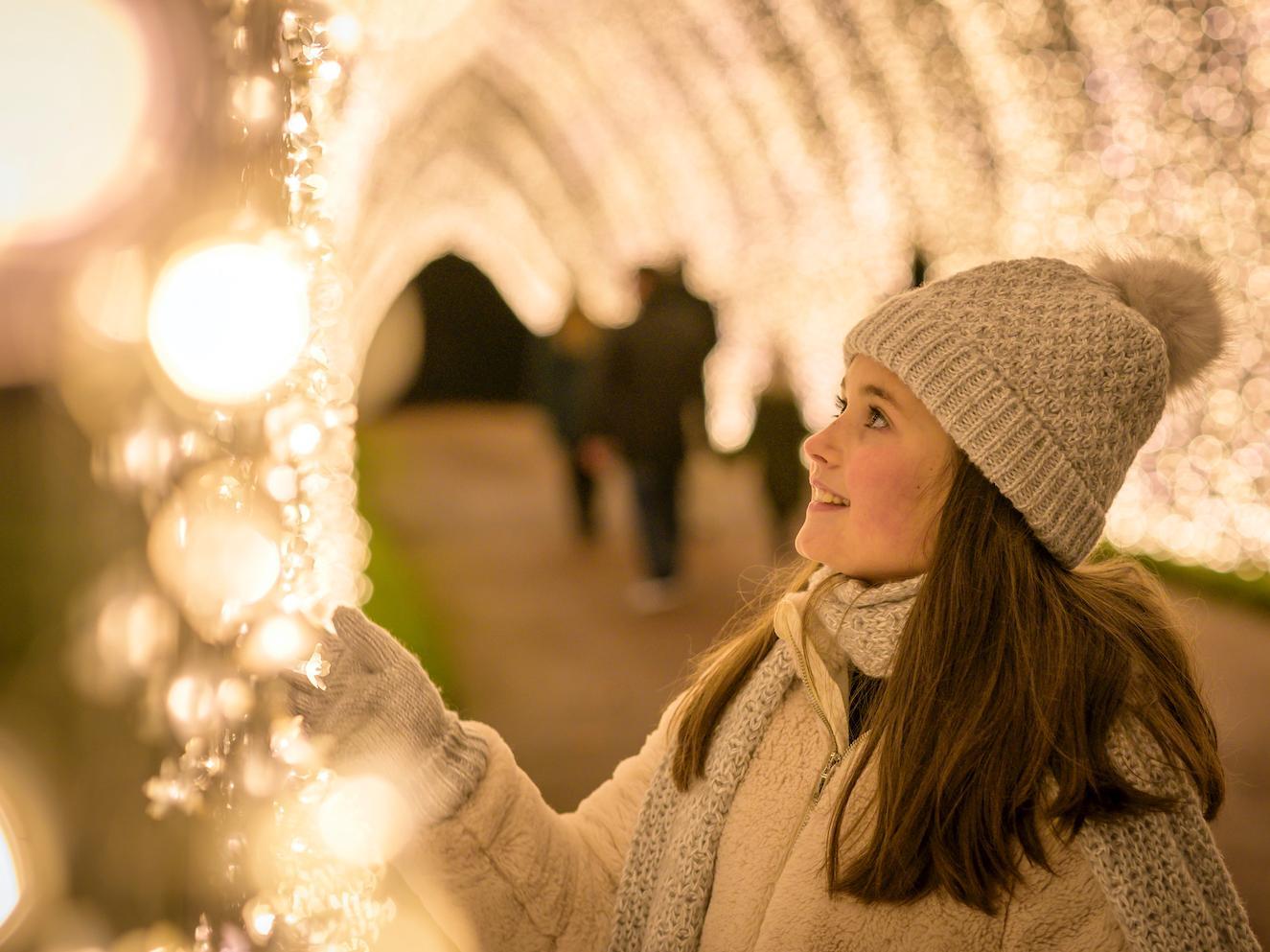 Christmas At The Botanics will dazzle again.

The mile-long outdoor light-trail spectacular is returning for a fourth consecutive year and its longest ever run, with a record 32 selected nights, from November 26 to January 3.

It has been given the go ahead, with pandemic health and measures to protect visitors, and looks set to be one of the few major events to bring cheer to families later this year.

That could lead to bumper bookings and organisers are advising people to book early, to avoid missing out.

BUY TICKETS: Tickets for this year’s show are on sale now. For further information, pricing, timings and bookings, visit www.rbge.org.uk/christmas.

Now a centrepiece of Edinburgh’s festive calendar, it will be a highlight of RBGE’s 350th anniversary celebrations, significantly impacted by the Covid-19 pandemic which forced it to close for several weeks during lockdown.

Christmas at The Botanics gets go ahead to return to Royal Botanic Garden Edinburgh November 26 to January 3.

Festive favourites are promised again including the jaw dropping Cathedral of Light, a towering, 60-metres long walk-through archway, festooned with over 100,000 lights.

The state-of-the-art Laser Garden is also making its return, along with an appearance by Santa Claus and the grand finale projection onto Inverleith House.

As ever, the trail will also feature several new installations with new attractions including a projected light show on the 128 metre long modernist Front Range Glasshouses and Starfield – a large-scale installation of white LED twinkling stars by audio-visual designers Art AV.

The event also looks to welcome back devotees of the Garden who could not visit in lockdown.

Simon Milne MBE, Regius Keeper of the Royal Botanic Garden Edinburgh, said: “Having experienced the closure of our four Gardens for several weeks as a result of the Covid-19 pandemic, it is more important than ever that we open for Christmas at the Botanics and I hope that all who attend will benefit from the festive cheer it brings.

“This year’s event is even more special as it forms part of our 350th anniversary celebrations which have been significantly impacted by the lockdown.

“The work of the Botanics has never been more important globally in protecting the environment, human lives and economies. By coming to our event, visitors will play a vital role in funding plant research and conservation.

“We want to reassure all those planning to attend that we will have new health and safety measures in place to protect visitors. While this might mean that one or two of our installations may change this year, rest assured we want everyone who comes to the trail to enjoy their visit safely – whether this is their first time or if they have attended before.”

Christmas at the Botanics is one of seven illuminated trails brought by leading events promoter Raymond Gubbay Limited and is held in partnership with the Royal Botanic Garden Edinburgh and creative producer Culture Creative.

Jonathan Marks, Chief Development Director at Raymond Gubbay, a division of Sony Music, which promotes the event, added: “Christmas at the Botanics has established itself as a truly uplifting event that helps to set the tone for the festive season in Edinburgh.

“We are delighted to return to the spectacular backdrop that is the Royal Botanic Garden Edinburgh. We’ll welcome back some of the most loved installations as well as keeping the anticipation of the after-dark spectacle high with the introduction of some new and exciting exhibits. We can’t wait for visitors to see what we have in store for them this year.”

Founded in 1670, RBGE is a leading international research organisation delivering knowledge, education, and plant conservation action around the world.

In Scotland, its four Gardens at Edinburgh, Benmore, Dawyck and Logan usually attract more than a million visitors each year.

It is also a registered charity and its mission is “To explore, conserve and explain the world of plants for a better future.